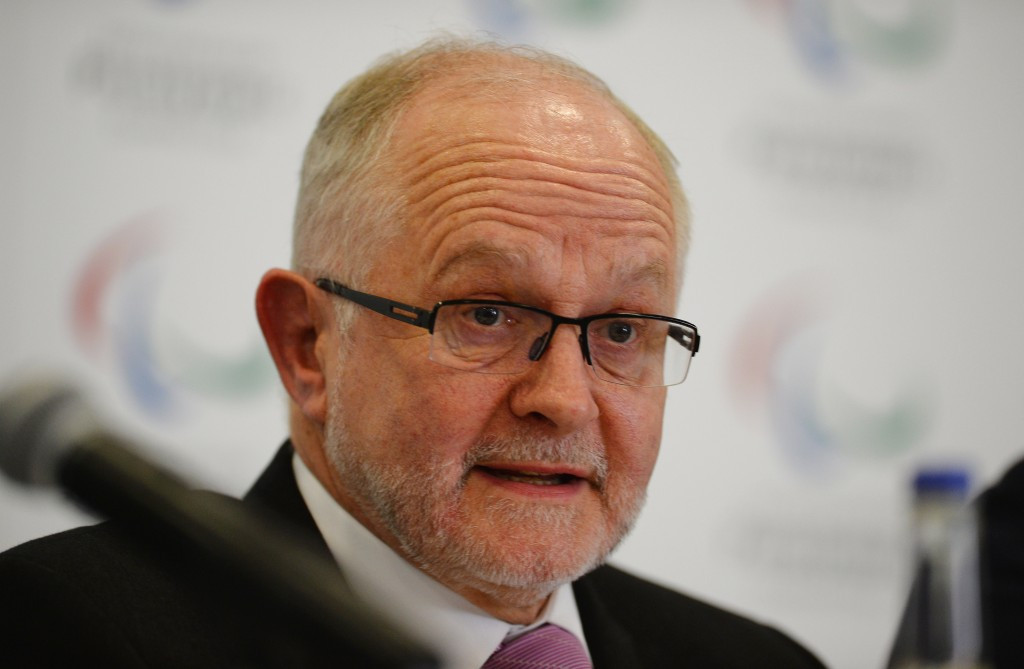 International Paralympic Committee (IPC) President Sir Philip Craven hopes the 2028 Paralympic Games in Los Angeles will provide a platform for his Movement to experience a period of growth in the United States.

Los Angeles Mayor Eric Garcetti announced yesterday his city had agreed to host the 2028 Olympic and Paralympic Games, meaning Paris will stage the event in 2024.

It will be the first time either Paris or Los Angeles has hosted the Paralympic Games, despite both cities having previously staged the Olympics twice.

There may be more than 11 years to go until Los Angeles 2028 but Sir Philip warned "there is not a moment to waste to ensure that these Games are finally the ones where the Paralympic Movement makes a breakthrough in the USA".

"Compared to many other countries around the world, visibility and awareness of the Paralympic Movement is still fairly limited in the USA," the Briton said.

"The Los Angeles 2028 Games are a tremendous opportunity to change this once and for all, enriching the lives of millions of US citizens with an impairment through top-class Para-sport.

"The sooner we can get started on cracking the USA, the better it is for the Paralympic Movement," Sir Philip said.

"With Tokyo 2020 on course to stage one of the best Paralympic Games to date, the future looks extremely promising with Paris 2024 and Los Angeles 2028."

In March, Candace Cable, vice-chair of what was then Los Angeles 2024, took part in Abilities Expo in a bid to raise awareness for accessibility and reaffirm the bid's commitment to delivering the "most inclusive Games in history".

Cable, a wheelchair racer and skier and the first woman to win medals at both the Summer and Winter Paralympics, reiterated Los Angeles commitment to promoting Paralympic sport in the US and around the globe.

Paris 2024 have previously vowed to deliver a "fantastic" Paralympic Games in the event they were awarded the hosting rights.

To fulfil their vow of further enhancing public perceptions and attitudes towards disability, and to provide the optimal environment for Paralympians, Paris 2024 say they have worked in close collaboration with the IPC.

The bid team have visited the IPC’s headquarters in Bonn to present their concept and receive feedback.

"Throughout the bid process, Paris 2024 has displayed a strong vision to stage the most successful Paralympic Games in history and use the event to serve as a catalyst for social transformation and the development of stronger foundations for Paralympic sport," Sir Philip said.

"From the outset, the IPC has been greatly impressed by the desire and hunger of both Los Angeles and Paris to host the Olympic and Paralympic Games.

"Both cities have been in close liaison with the IPC throughout the last 18 months in order to develop and improve the Paralympic aspects of their respective bids."

It was agreed at last month's Extraordinary International Olympic Committee (IOC) Session in Lausanne that a Tripartite Commission would be formed.

It consists of representatives from the IOC and both prospective host cities.

Sir Philip was absent from the Session, the last chance for someone from the Paralympic Movement to influence 2024 and 2028 discussions.

He will cease to be a member soon as he will step down as President of the IPC on September 8, just five days before the expected formality of the recommendation being rubber-stamped by the IOC membership at a Session in Peru's capital Lima on September 13.