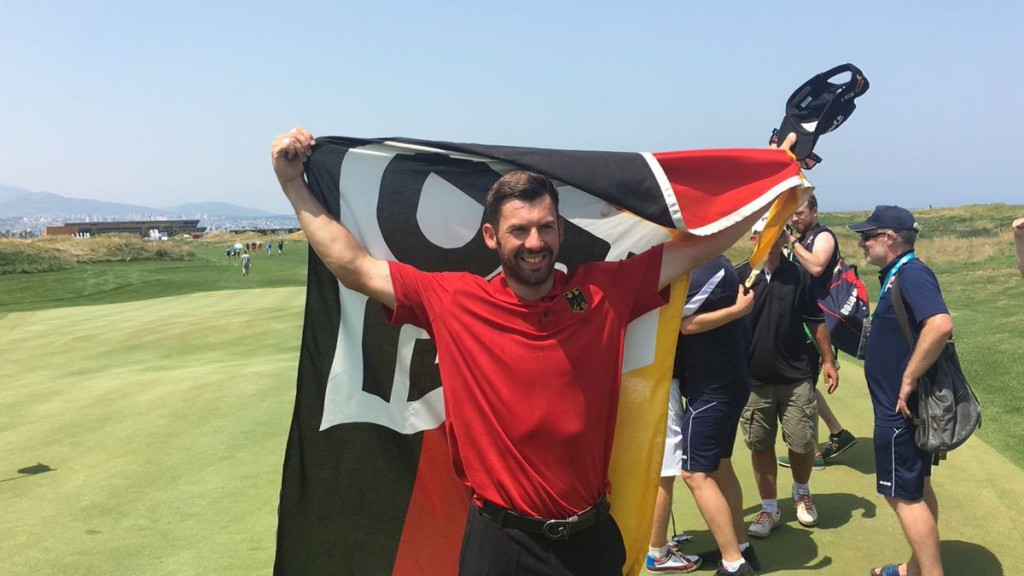 Allen John claimed golf gold after a thrilling one shot victory following an extra hole in the men's matchplay final at the 23rd Summer Deaflympics in Samsun today.

John, a former professional, was always favourite for gold but had to dig deep against a strong opponent.

He defeated Lasse Emil Nielsen of Denmark by a single shot in the bronze medal match.

An extra hole was also required in the corresponding women's final after an equally thrilling contest.

It saw Russia's Andrei Zhivaev set a Deaflympic record of 23.44sec to win the men's 50 metres freestyle by one tenth of a second in front of American Matthew Klotz.

Another Russian in Ilya Sarykin took bronze in 23.77.

Russia has now won 63 gold and 138 total medals in comparison with just 17 golds and 71 medals for second placed Ukraine.