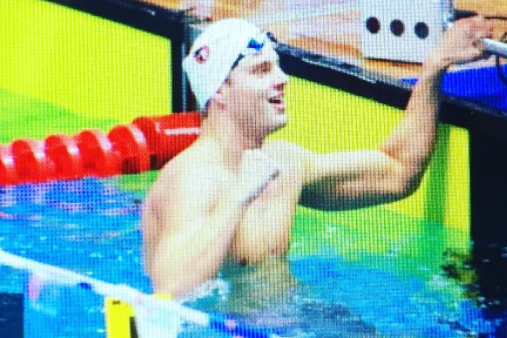 Russian and American swimmers each broke world records today as pool action continued at the 23rd Summer Deaflympics in Samsun.

Klotz also won two golds and a bronze medal at the Sofia 2013 Deaflympics.

Olga Kliuchnikova of Russia then proved similiarly dominant with a record mark in the 200m individual medley.

Britain's Danielle Joyce was among the day's other winners.

It's another GOLD for @deaflympicsGB in the pool!! @daniijoyce is the @deaflympics2017 50m freestyle champion #OneTeam 🇬🇧 pic.twitter.com/YSGgFjEkof