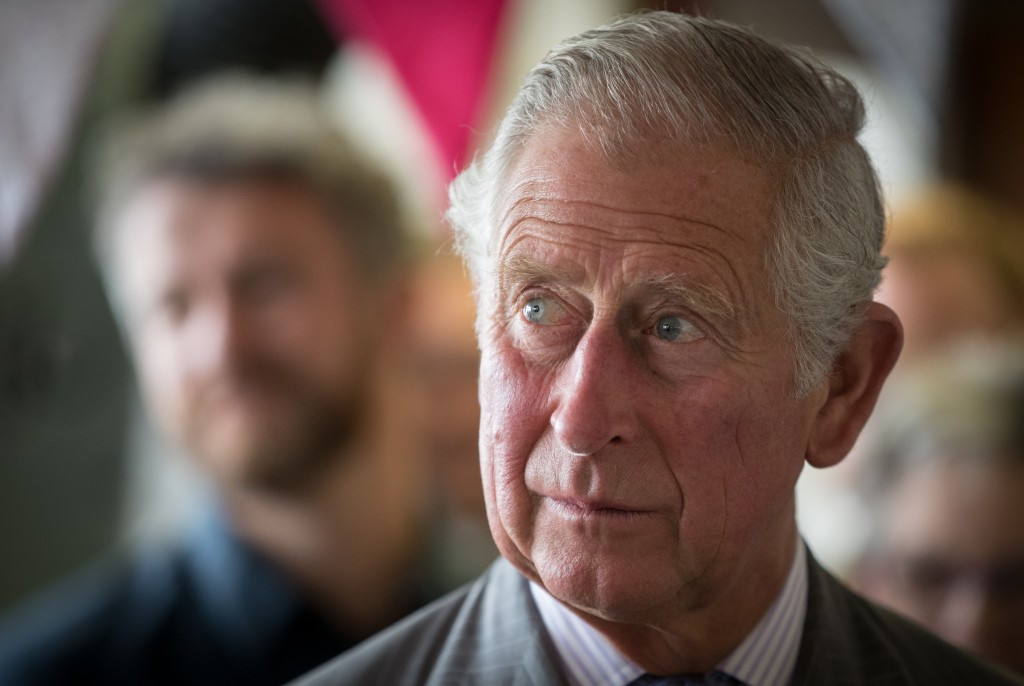 Prince Charles and his wife Camilla, the Duchess of Cornwall, will reportedly attend the Gold Coast 2018 Commonwealth Games after accepting an invitation from Queensland Premier Annastacia Palaszczuk.

Along with Gold Coast 2018 chairman Peter Beattie and chief executive Mark Peters, Palaszczuk reportedly made the offer in March.

It coincided with the Australian officials' visit to London for Commonwealth Day and the start of the Gold Coast 2018 Queen’s Baton Relay.

According to the Courier Mail, Prince Charles and the Duchess of Cornwall are now confirmed to attend the Games.

They will reportedly combine their official roles with a holiday in the state, with the Royal couple set to return to Queensland for the first time since 2012.

Kate Jones, Queensland's Minister for Tourism, Major Events and the Commonwealth Games, expressed her delight at the news.

Jones also stated discussions were continuing in the hope to have the Duke and Duchess of Cambridge, Prince William and his wife Catherine, attend, along with their two children Prince George and Princess Charlotte.

"We know already the Commonwealth Games will attract hundreds of millions of dollars of free advertising around the world," Jones told the Gold Coast Bulletin.

"And of course we have so much to show Prince Charles and Camilla from the Gold Coast to the Great Barrier Reef.

"The discussions with the palace and the Royal Family will continue."

The Queen, who is head of the Commonwealth, is expected to announce whether she will visit the Games in October.

Prince Phillip is not expected to attend having retired from Royal duties, but the Queen’s third son Prince Edward is reportedly likely to visit.

Prince Edward is the vice-patron of the Commonwealth Games Federation.