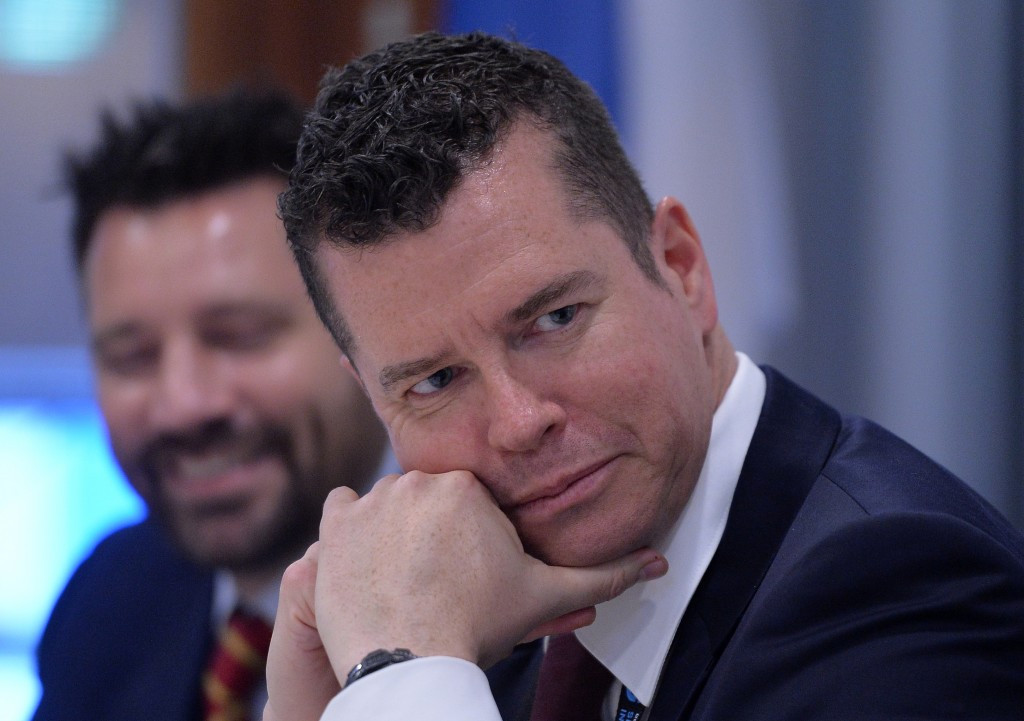 International Olympic Committee (IOC) sports director Kit McConnell has warned that the composition of the sports programme for the 2028 Olympic Games will remain at the same level as 2024 to avoid the host having to incur extra costs.

Earlier this month, IOC members unanimously approved to plans to award both the 2024 and 2028 editions of the Games at their Session in Lima on September 13.

The IOC are now working with both Los Angeles and Paris to reach a proposal over who should host which event.

McConnell is wary of imposing any additional pressures on the host city for 2028 by growing the sport programme.

"For 2024, we obviously have a very clear pathway in place," he told insidethegames during the World Games here today.

"With 2028, it would obviously be the first time we find ourselves in that situation of having a long term vision.

"I think what we do want to keep is some certainty for the hosts, so we are not in the position of increasing the demands on them and the overall costs and complexity of delivering sport at the Olympic Games.

"I think we have given very clear assurances to the 2028 host that whatever the composition is, we would not be able to add to the overall mix without a discussion on how we would do that."

McConnell remains keen, however, to ensure that there would be some room for manoeuvre within the programme for 2028 moving forward.

There were five sports added to the programme for Tokyo 2020 after they were awarded the Olympics in 2013.

Karate, skateboarding, sport climbing and surfing are due to make their Olympic debut in the Japanese capital, while baseball and softball will return to the programme for the first time since Beijing 2008.

"We want to keep the flexibility that we have shown with Tokyo 2020 and obviously in the event programme and athlete quotas as we look forward to 2024 to be able to continue to adapt and to continue to reflect what will happen in the existing sports between now and 2028," McConnell said.

"With the pace of change and innovation in these sports we need the flexibility in the Olympic programme to also reflect that and we will see what sports develop and what the Games’ Organising Committee’s may propose over this time.

"It is a matter of not increasing the overall size, cost and complexity, but allowing some room for innovation and flexibility.

"With 2024, it will be a very similar process as before, but we will make the decisions on the event programme and athlete quotas earlier than we have in the past in December 2020.

"I think we will look at a similar cycle for the finalisation of the event programme for 2028, but we certainly won’t be looking to increase the overall size.”

Yesterday, IOC President Thomas Bach, who has also been in Wrocław, said the organisation were watching the sports at the World Games "closely".

The event features sports and disciplines not currently on the Olympic programme.

Karate and sport climbing are among the 27 sports which feature on the programme for Wroclaw 2017.

Other sports that are part of the programme in the Polish city which have serious Olympic ambitions include boules sports, inline skating, squash and snooker.