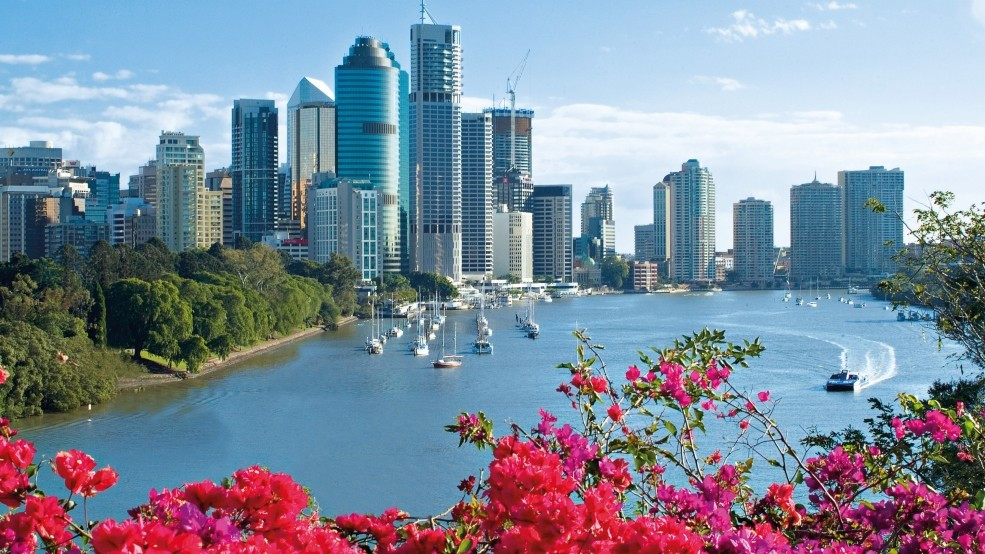 Brisbane will benefit from the decision taken here yesterday to change the bid process for the 2024 and 2028 Olympic and Paralympic Games, it has been claimed.

The Australian city was among those who had been exploring the possibility of launching a bid for the event in 2028, something no longer possible after the International Olympic Committee (IOC) voted at its Extraordinary Session to award both that and the 2024 edition together.

It is expected that Paris will host the 2024 Olympics and Los Angeles 2028.

The decision is due to be confirmed at the IOC Session in Lima on September 13.

John Coates, President of the Australian Olympic Committee and the IOC vice-president who worked most closely on the plan to implement the joint award, claimed the decision could help Brisbane.

"Realistically, Brisbane at this point is significantly inferior to Paris: Paris has got 92 per cent, and Los Angeles has got 100 per cent of the infrastructure, venues and village accommodation in place," Coates told The Australian.

Coates revealed that if changes proposed to the bidding process for the 2026 Winter Olympic and Paralympics were successful they would be extended to the campaign for the 2032 Summer Games.

"Under this new procedure, when we get an expression of interest from a city, the IOC sends its technical experts in, with the [International Sports] Federations, and helps form­ulate a bid using what you’ve got in the best possible way rather than spending a whole lot of money to hire these experts yourself," Coates told The Australian.

"We then help a city over a period­ of a year and then we look at the cities and then we think these one, two or three cities can do this.

"We would nominate them as candidates and then we would vote one year later.

"[That would] totally discourage these international advertising campaigns and everything else.

"We’d be involved in an ongoing dialogue with these cities to help them formulate their master planning of their project.

"It would take a lot of costs out of it."