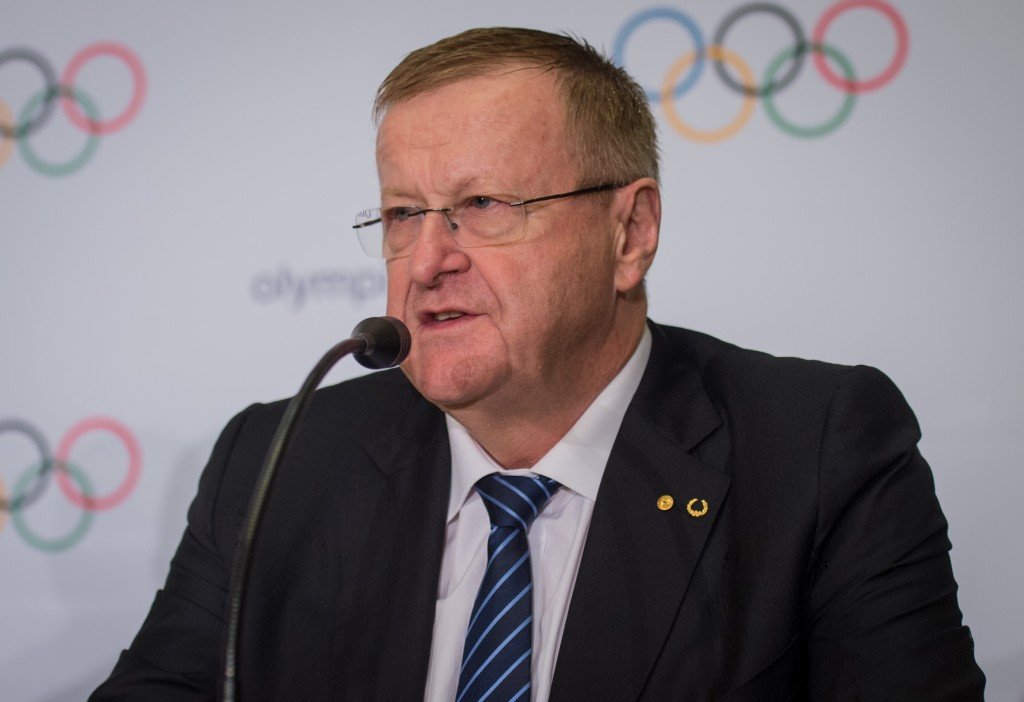 John Coates has vowed to help support a bid for the Olympic Games, should he be re-elected as the Australian Olympic Committee (AOC) President on Saturday (May 6).

Coates, who has held the Presidency of the organisation since 1990, is being challenged by Atlanta 1996 hockey gold medallist Danielle Roche.

The International Olympic Committee (IOC) vice-president has pledged to support a South East Queensland effort to stage the Olympics Games should he fend off the challenge of Roche.

South East Queensland Council of Mayors agreed to go ahead with a feasibility study back in September, despite Gold Coast and Logan City Councils voting against contributing funds.

The study, which will explore whether a bid from the region would be possible, is set to cost around AUS$2.5 million (£1.5 million/$1.9 million/€1.7 million).

It was a move welcomed by Coates, which he described as the “first step” in the process towards bringing the Olympic and Paralympic Games to the country for the first time since Sydney hosted the event in 2000.

In an interview with the ABC 730 programme prior to the AOC election, Coates claimed he would look to support an Australian bid.

“I’ve got the experience,” he said.

A bid for the 2028 Olympic Games would depend on the outcome reached by a working group, who are discuss reforms to the bid process, including possibly jointly awarding the 2024 and 2028 Games later this year.

The working group was announced in March and is comprised of the four IOC vice-presidents, including Coates.

Turkey's Uğur Erdener, China's Yu Zaiqing and Spain's Juan Antonio Samaranch complete the group, who will report during the IOC Candidature City Briefing taking place in Lausanne on July 11 and 12.

IOC members will have "discussions" there based on the recommendations made by the working group.

The co-awarding plan has gathered pace in recent months in a bid to avoid missing out on either the French or American cities.

Should a co-awarding take place, it would mean the earliest an Australian bid for the Games could take place would be 2032.

There have been concerns regarding the impact of a dual awarding on other cities considering a bid for 2028.

Istanbul in Turkey is reportedly another potential contender for the 2028, with the country’s National Olympic Committee being led by Erdener.