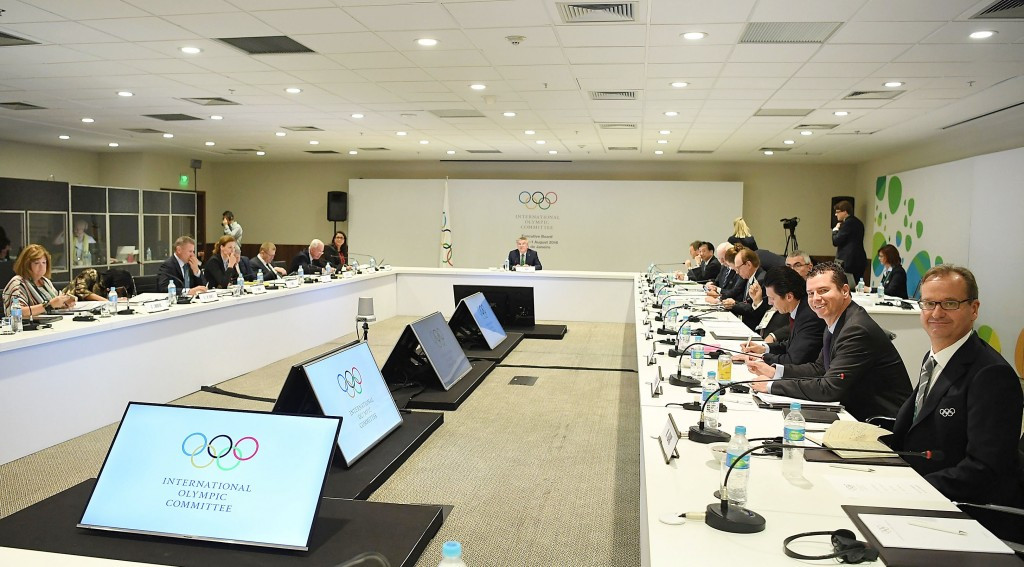 Results from the two International Olympic Committee (IOC)-commissioned investigations into Russian doping problems are not expected to be completed until October, insidethegames understands.

This would mean no chance of any significant decisions being taken during September's IOC Session in Lima.

Instead, proposals made by the Schmid and Oswald Commissions are likely to be approved by the IOC Executive Board at an Ad-hoc meeting convened as soon as the probes are completed.

The IOC and International Federations are keen for this to happen as soon as possible, and, preferably, before the start of the winter season with the 2018 Winter Olympics due to take place in Pyeongchang in February.

A series of delays means that the Session in the Peruvian capital is likely to fall too early.

Given how the process to award the 2024 and 2028 Olympic and Paralympic Games together is expected to only be rubber-stamped in Lima, the agenda is looking very light in comparison with other recent IOC Sessions.

It had initially been hoped that both investigations would have delivered their findings by March and April.

Schmid has so far been unable to satisfactorily conclude who is responsible in Russia, however, while Oswald is still analysing individual cases.

His Commission's analysis includes a special test to seek proof that samples were tampered with at Sochi 2014.

Officials believe that his analysis will ultimately result in convictions against individual Russian athletes, although it is not clear how many will ultimately be pursued.

A broader restriction on Russian participation at Pyeongchang 2018 is still being considered.

A final decision on this is also expected to be made by the IOC Executive Board this year, although this is more likely to happen in November or December.

There have been recent suggestions that the IOC is considering a stronger response than was initially expected.

insidethegames has been told that ensuring all Russian athletes compete neutrally is one genuine possibility.

This follows the huge criticism they received last year for resisting attempts to introduce any sort of blanket suspension on Russian participation at Rio 2016, similar to the restrictions subsequently imposed by the International Paralympic Committee.

An IOC panel instead ratified decisions on Russian eligibility made by individual International Federations.

They claimed to be prioritising "individual justice" over "collective responsibility".

IOC President Thomas Bach's public comments over the last month can be seen as an attempt to pave the way for a more hardline response, although he has previously failed to follow strong words with similarly strong sanctions.

"We have the impression that some in Russia were thinking [that] by addressing the issues for the future, the past would be forgotten," he told the New York Times.

"You cannot forget what happened in Sochi.

"We have made it clear that the past - what happened there - has to be sanctioned.

"We saw on the one hand the President of Russia saying, 'Yes, we had this problem, we have to admit this'.

"You have on the other side some Government officials or parliamentarians trying to ignore everything."