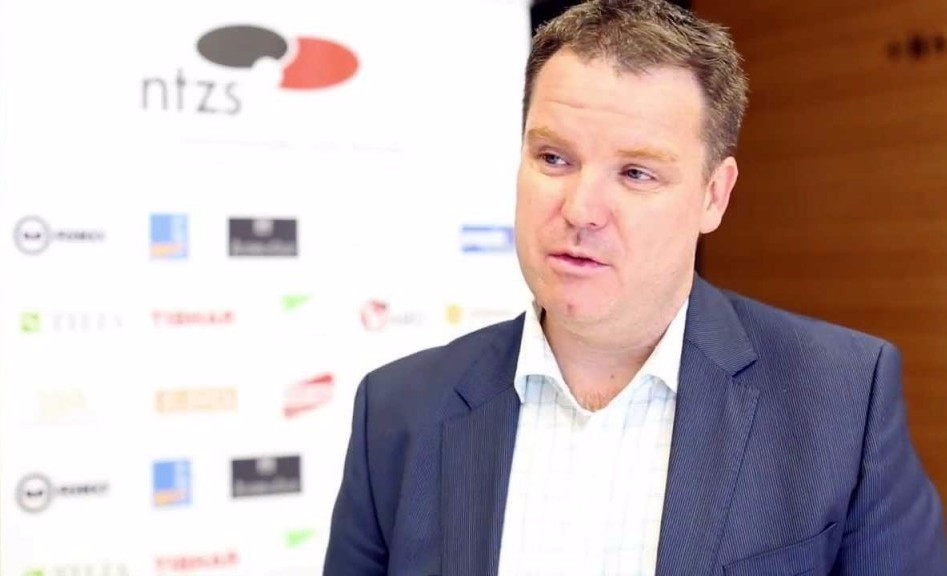 Steve Dainton, the 39-year-old Australian who has been the International Table Tennis Federation marketing director since 2008, has been appointed acting chief executive in place of the suspended Judit Farago.

Thomas Weikert, re-elected as ITTF President in Düsseldorf in May on the eve of the World Championships, claimed at the time that the Federation was not able to provide any public updates about Farago due to ongoing legal proceedings.

A reason has not been given for the suspension of the Hungarian, but is thought to relate to a breakdown in relations with Weikert.

The Hungarian was suspended on full pay until the end of the World Championships.

Farago claimed last month that repeated requests for more details about why she was suspended have been ignored by Weikert and the body's ruling Executive Committee.

Weikert has now moved to put Dainton in place, one of three key appointments today.

Khalil Al-Mohannadi of Qatar has been officially made ITTF Deputy President, a role he has fulfilled since 2014 when the Weikert took over as President.

"“I am looking forward to continue working closely with the newly elected ITTF President over the next four years to take the ITTF to a more prestigious level within the international sporting community," Al-Mohannadi, also President of the Qatar Table Tennis Association, said.

Petra Sorling of Sweden will also continue with her role as vice-president of finance.

"I have really appreciated the support of Khalil Al-Mohannadi as my Deputy President over the past three years since I first became the ITTF President," said Weikert.

"I am looking forward to continuing this relationship over the next four years to grow the sport.

"Ms. Petra Sorling and I have been working very well together in Europe and in recent years at the ITTF and I am excited to work on the new era of ITTF together with her expertise.

"Steve Dainton’s long-term vision for the sport, with an increased emphasis on commercialisation and growth, made him the ideal candidate to ensure the ITTF can develop to the next level."

A debate is also ongoing over the future of the ITTF chair position after Weikert's predecessor as President, Adham Sharara, ended his term last week.

A public row between Weikert and Sharara dominated the build-up to the election.

Weikert confirmed to insidethegames last month that he believes the Canadian will no longer have any influence within the organisation.

The ITTF was believed to be considering scrapping the position of chairman.