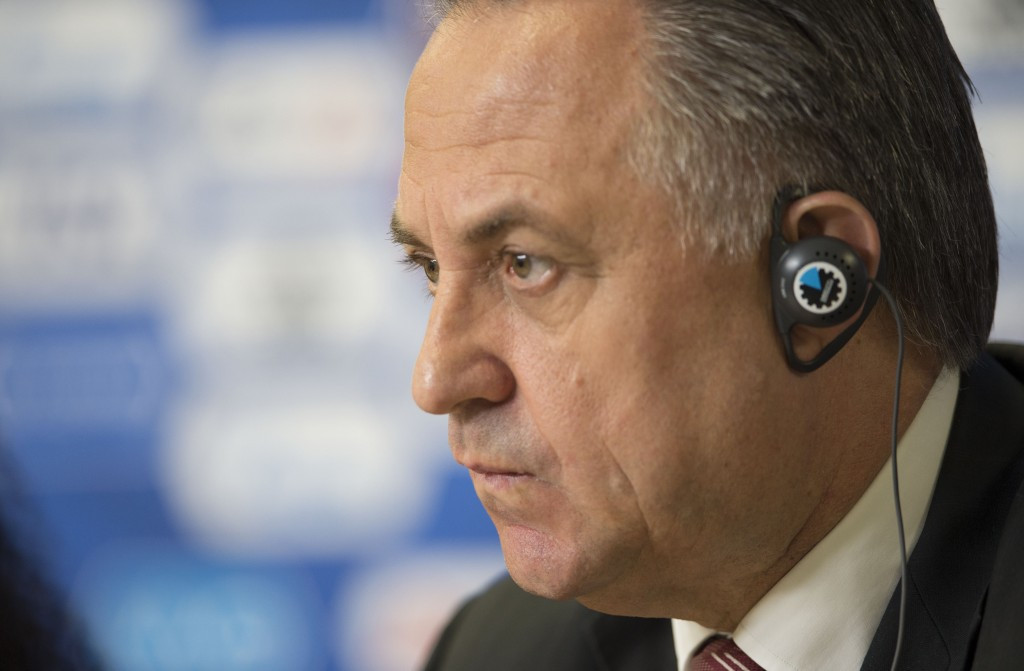 Russia’s Deputy Prime Minister Vitaly Mutko has hit out at suggestions the country’s national football team have been implicated in doping, describing the claims as "nonsense".

A report by the Daily Mail claimed that FIFA were investigating 34 Russian players, who were suspected of potential breaches.

It was claimed the investigation included the entire Russian squad for the 2014 FIFA World Cup in Brazil.

The McLaren Report claimed that more than 1,000 Russians from a number of Summer and Winter Olympic, non-Olympic and Paralympic sports had been involved in the manipulation of doping samples.

This included many cases of tampering where samples were illegally switched for fake clean ones.

Mutko, who heads the Russian Football Union, has rejected the claims and criticised the United Kingdom media.

"Do not pay attention to this, they [the UK media] from 2010 are writing about us all negative," Mutko told the Russian news agency TASS.

"In football never has been or never will be any doping - our national team undergoes tests all the time.

“We never came across this topic in football, what are they writing about?

"Yesterday I was in Kazan, walked along the streets, met the fans there, they brought all family members from across Russia, from other countries - Mexico, Chile, all very friendly,.

"They should have rather written about this, but they would not.”

Similar investigations are also being carried out in a number of sports.

FIFA’s reported investigation comes as Russia are hosting the 2017 Confederations Cup, with five members of the country’s team claimed to have been implicated.

Russia failed to get out of their group in the tournament, which is being used to build-up to next year’s FIFA World Cup in the country.