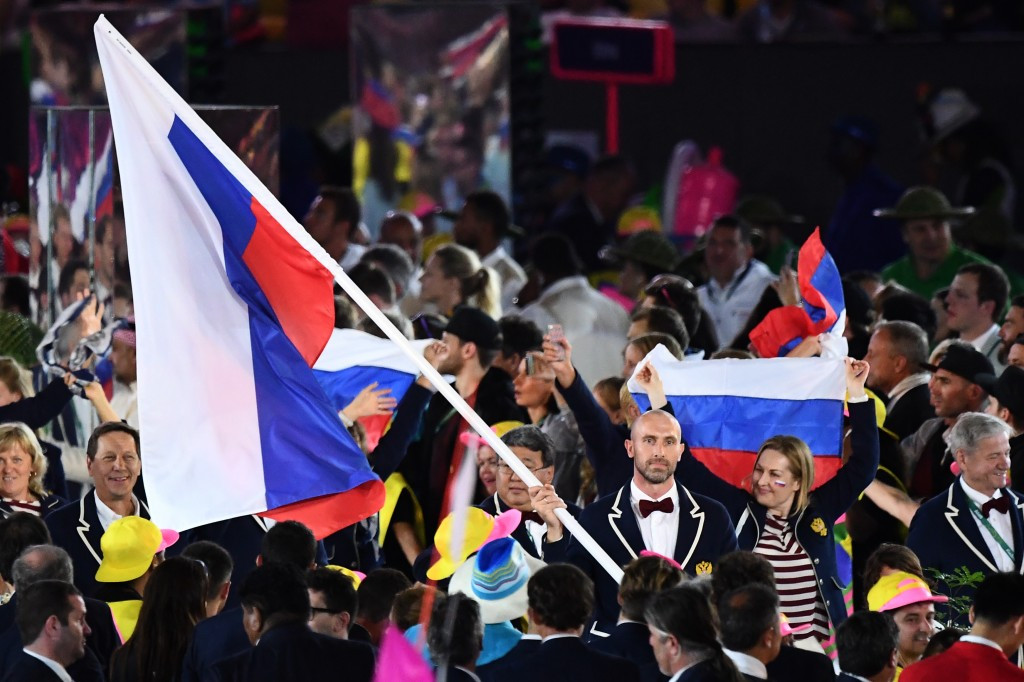 All investigations into alleged doping by Russian fencers opened following the publishing of the McLaren Report have been dropped.

Russian authorities claim to have been told by the World Anti-Doping Agency (WADA) that no further action will be taken due to a lack of evidence.

A total of 27 fencers were under investigation after being named in the WADA-commissioned McLaren Report in connection with the manipulation of doping samples.

A "thorough investigation" of all the "facts, evidence and circumstances" was conducted by the Russian Fencing Federation.

All of their evidence suggesting the "non-participation of Russian fencers in the doping abuse" was passed to the International Fencing Federation (FIE).

An official reaction has not yet been given by WADA, but Russia reports claim they agreed and decided to "terminate the case" against the fencers.

"The WADA made a decision to stop investigations with regard to our fencers and we are content with such outcome."

The McLaren Report claimed that more than 1,000 Russians from a number of Summer and Winter Olympic, non-Olympic and Paralympic sports had been involved in the manipulation of doping samples.

This included many cases of tampering where samples were illegally switched for fake clean ones.

Similar investigations are also being carried out in a number of sports.

All 16 Russian fencers selected for last year's Olympic Games in Rio de Janeiro were cleared to participate by the FIE.

The country won four gold medals plus one silver and two bronze to make them the most successful country in the sport.

"Following the publication of Part II of the independent McLaren Investigation Report on 9 December 2016, Anti-Doping Organizations (ADOs) were tasked with deciding whether or not anti-doping rule violations (ADRVs) could be asserted against athletes implicated by the Report that fell under their jurisdiction based on the evidence made available by McLaren’s Team on the Evidence Disclosure Package website," a WADA spokesperson told insidethegames.

Within this context, the FIE provided WADA with its decision not to assert ADRVs against the 27 Russian fencing athletes named in the Report.

"Following WADA’s review of the FIE’s decision and the supporting evidence, no further action will be taken by the Agency.

It should be recalled that the McLaren Investigation was never intended to determine if individual athletes identified had committed an ADRV.

"The mandate of the Investigation was to determine what evidence there might be about the existence of an institutionalised process in Russia to manipulate doping control procedures and reporting, and to identify any athlete that might have benefitted from or been involved in the alleged manipulation to conceal positive doping tests."