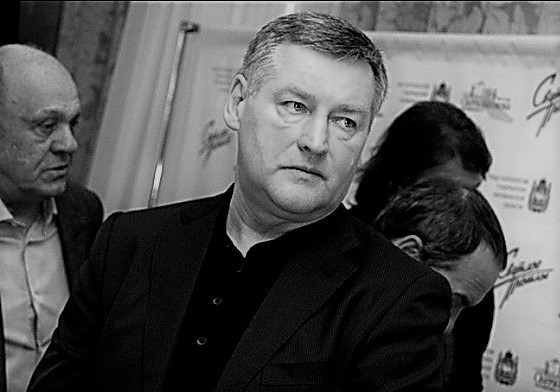 Russian ice hockey goalkeeper Sergey Mylnikov, an Olympic champion, has died at the age of 58.

Mylnikov was a member of the last-ever Soviet Union team, which won Olympic gold at the 1988 Games in Canadian city Calgary.

There was no gold medal game, with the Soviets instead winning five out of six matches in a final group stage to clinch the title.

He was the first Russian keeper to play in the National Hockey League when he turned out for Quebec Nordiques in 1989.

After his playing career, he went into coaching.

The Russian Hockey Federation expressed its "deepest condolences" in a statement on their website.