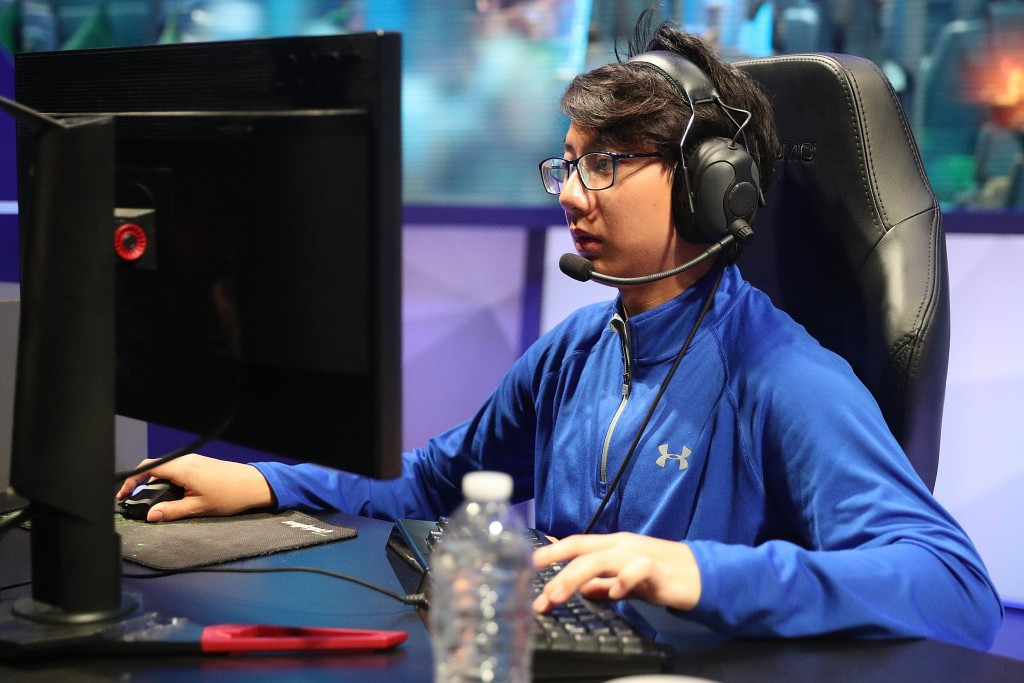 More than 1,700 players have been registered to take part in e-sports at this year's Asian Indoor and Martial Arts Games in Ashgabat.

Registration for the Games began on May 10 and will draw to a close on June 30, the Olympic Council of Asia (OCA) said.

A total of 1,760 players from 23 countries and regions in Asia and Oceania had registered to enter the four competitions which will be contested at the Games as of June 16.

National qualification competitions are poised to be held between July 1 and 20, while regional qualifiers will then take place from July 22 to August 6.

The final tournament at Ashgabat 2017 will run from September 17 to 27 in Turkmenistan's capital city.

E-sports will be a demonstration event at the fifth edition of the Games, which will feature 21 official medal sports.

The OCA said the e-sports programme has been completed with the inclusion of The King of Fighters XIV as an individual event.

They claim it is one of the most successful combat sports games in the world, with gaming content similar to judo and wrestling.

A team event will take place in DOTA 2, a battle arena game, along with individual competitions for the Hearthstone and StarCraft II games.

Earlier this month, OCA officials defended the way in which the demonstration event is being prepared after a South Korean group announced it was leading a boycott.

The OCA and Alisports, a company established by Alibaba Group, together with Sina Corporation and Yunfeng Capital in Shanghai, announced a strategic partnership in April to organise and promote the event.

Under the terms of the deal, demonstration events are scheduled to take place at Ashgabat 2017 and the 2018 Asian Games in Indonesian cities Jakarta and Palembang.

E-sports will become a full medal event at the 2022 Asian Games in Hangzhou in China.

The South Korean e-Sports Association (KeSPA) announced they would not participate in Turkmenistan's capital because of the involvement of Alisports as organisers rather than the International e-Sports Federation (IeSF).

KeSPA claimed the involvement of Alisports was a "phenomenon which is disturbing the order of the international sports society".

However, the OCA strongly reject the KeSPA arguments and claim they are only acting within their constitutional limits to organise an event at the Games, scheduled to be held from September 17 and 27.