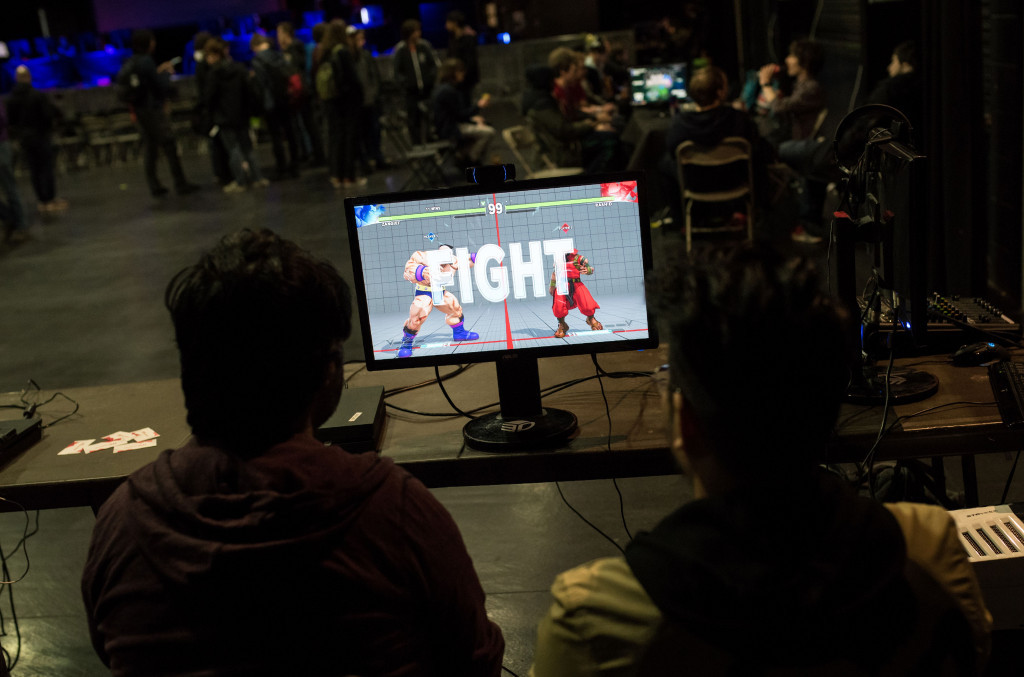 Voters on an insidethegames.biz poll have overwhelmingly ruled that e-sports should not be classed as a sport.

This follows its inclusion on the Asian Games programme as a demonstration event for next year's edition in Jakarta and Palembang, and its acceptance as a full medal sport for Hangzhou in 2022.

A total of 85.71 per cent of people who voted said it should not be considered a sport.

Just 14.29 per cent disagreed and supported its sporting status.

The Asian Games decision followed the announcement of a "strategic partnership" between the Olympic Council of Asia (OCA) and Alisports.

But other figures within the Olympic Movement disagree.

Speaking at last week's General Assembly of the Pan American Games Organization (PASO), the German expressed concerns that some e-sports games are "contrary to Olympic rules and values of sport".

"We are not yet 100 per cent clear whether e-sports is really sport, with regard to physical activity and what it needs to be considered sport," he said.

"We do not see an organisation or a structure that will give us confidence, or guarantee, that in this area the Olympic rules and values of sport are respected and in place, and that the implementation of these rules are monitored and secured.

"There is no International Federation that has the necessary authority to give this guarantee and to restrict these activities to the values of sport."

He did, however, vow to keep an eye on progress and use the Asian Games integration as a "valuable test".

To take part in our latest poll on the Australian Olympic Committee Presidential election, click here.