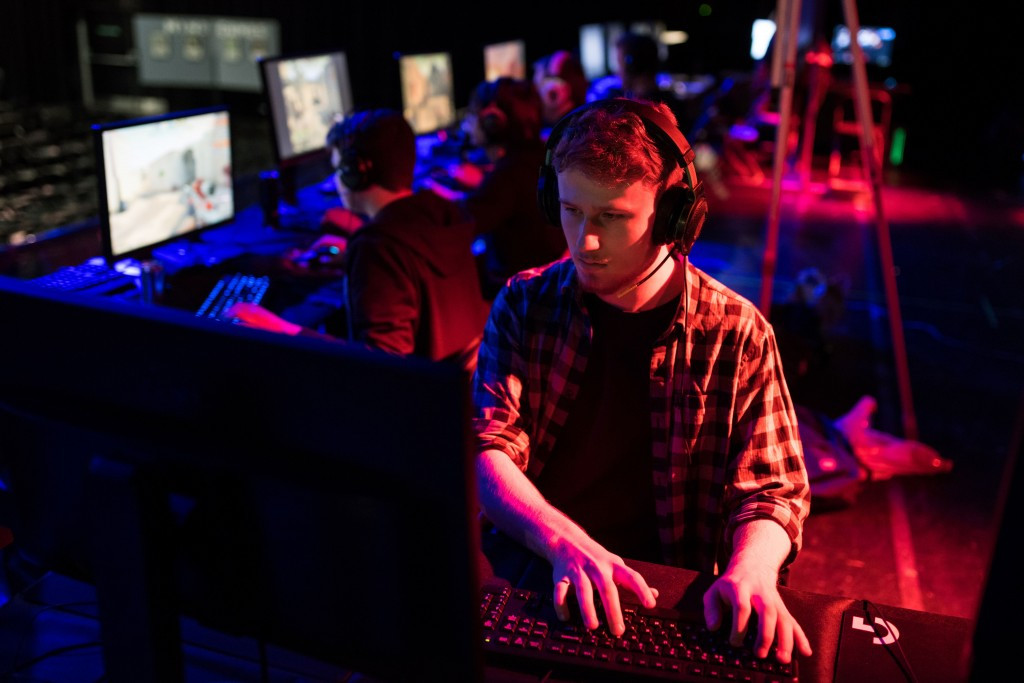 Olympic Council of Asia (OCA) officials have defended the way an e-sports demonstration event is being organised at this year's Asian Indoor and Martial Arts Games in Ashgabat after a South Korean group announced it was leading a boycott of the event.

The OCA and Alisports, a company established by Alibaba Group, together with Sina Corporation, and Yunfeng Capital in Shanghai, announced a strategic partnership in April to organise and promote the event.

Under the terms of the deal, demonstration events are scheduled take place at Ashgabat 2017 and the 2018 Asian Games in Jakarta and Palembang before e-sports becomes a full medal event at the 2022 Asian Games in Hangzhou.

The South Korean e-Sports Association (KeSPA) announced they would not participate in the Turkmenistan capital because of the involvement of Alisports as organisers rather than the International e-Sports Federation (IeSF).

"The OCA has announced a staggering release this April, that e-sports discipline for 2017 AIMAG, 2018 and 2022 Asian games will be managed through Alisports a private enterprise owned by Alibaba group, rather than to conduct it through the officially recognised international federation of the OCA, which is the IeSF," they said.

"KeSPA would like to stress through this statement once more, that it will not take part in the 2017 AIMAG for e-sports in Turkmenistan, along with other national federations such as, China, Iran, Mongol and other Asian nations, who have dedicated their works to promote e-sport as a true sports in the Asian region."

KeSPA claimed the involvement of Alisports as a "phenomenon which is disturbing the order of the international sports society".

The OCA strongly reject the KeSPA arguments, however, and claim they are only acting with their constitutional limits to organise an event at the Asian Indoor and Martial Arts Games, due to take place between September 17 and 27.

"There is no international e-sports Federation recognized neither by IOC nor by SportAccord [sic. now known as the Global Association of International Sports Federations] at this moment," the OCA's Asian Games director Haider Farman told insidethegames.

"Following [the] OCA Constitution, the OCA has the full rights to manage any sport that does not have official International governing body and to appoint the technical official accordingly.

"All participant athletes will follow the Asian Games entry and regulations which will be through their respective National Olympic Committee (NOC)."

OCA honorary life vice-president Wei Jizhong added that it is up to NOC's to participate in Ashgabat rather than individual e-sports bodies such as the KeSPA.

"The OCA has already introduced the principles and rules of AIMAG E-Sports event to all Asian and Oceanian NOCs including Korean Olympic Committee in early April at Ashgabat CDM (Chef de Mission) meeting.

"Every NOC was well noted and agreed on having e-Sports as exhibition game in the 5th AIMAG.

"That's standard process of OCA's working, KESPA has no rights to question about it."

E-sports players hoping to feature at the AIMAG are being urged to sign-up to a series of national and regional qualification events being held online.

A total of 64 NOCs across Asia and Oceania are eligible.

They are due to compete across the four games of Dota 2, StarCraft II: Legacy of the Void, Hearthstone  and either FIFA or NBA.

Interested players must be registered by their NOCs by Saturday (June 10), with each country responsible for selecting a maximum of two players or teams by June 30.

These players will then take part in one of six regional qualifying competitions - for East Asia, South Asia, Central Asia, West Asia, South East Asia and Oceania - to be held online between July 1 and 20.