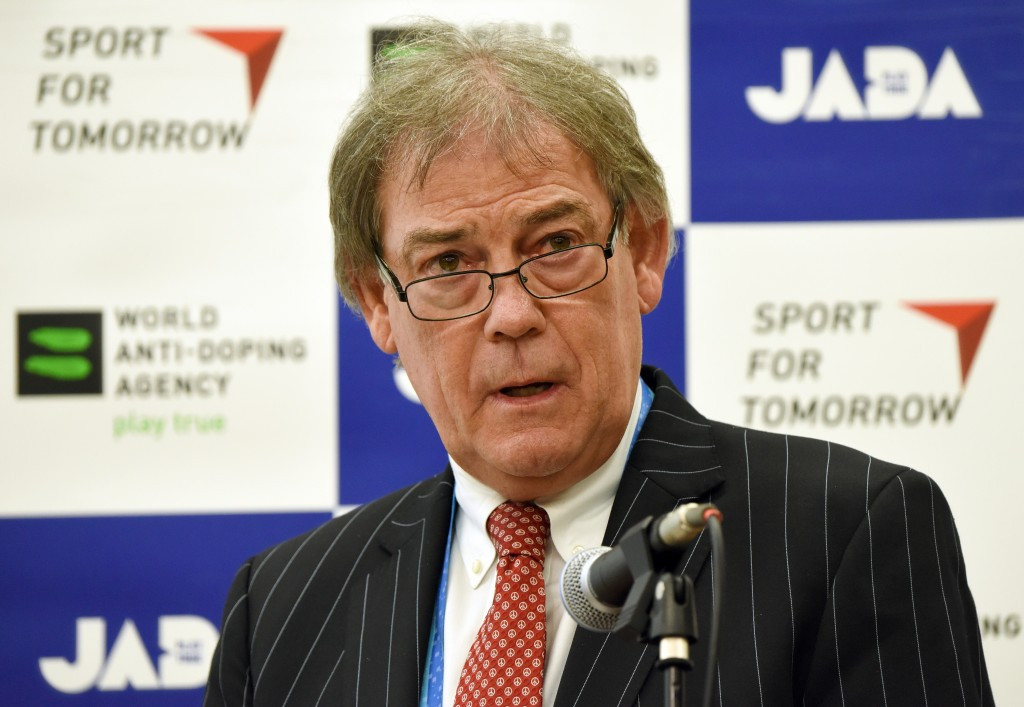 Athletics Integrity Unit (AIU) chairman David Howman has warned the body will be "relentless" in their pursuit of athletes who cheat and claimed the organisation's establishment will be a "defining moment" in the future of the sport.

In a letter addressed to athletes, the New Zealander, the former director general of the World Anti-Doping Agency (WADA), said the AIU's remit is not solely focused on doping.

Howman outlined the responsibilities of the AIU, including "stamping out any and all forms of corruption and ethical misconduct within the sport".

The barrister said the AIU, which officially began operating in April, was "dedicated to working towards driving cheats out of our sport".

Howman also urged athletes to come forward to provide information of wrongdoing within the sport from fellow competitors, officials or coaches.

"As the former head of WADA, I am of course only too aware of the recent doping issues the sport has faced," he said in his letter.

"And for this same reason, I know that the establishment of the AIU is likely to be a defining moment in the future of this sport.

"It will change forever how integrity issues are dealt with in athletics, and, given the recent challenges the sport has faced, I believe there exists a real opportunity for us to demonstrate leadership on integrity issues by providing an example for other sports and federations to follow in future.

"Put simply, we are tasked with stamping out any and all forms of corruption and ethical misconduct within the sport.

"This means the relentless pursuit of any official or other person who breaches the new Integrity Code of Conduct, including those who seek to manipulate results, who act fraudulently with regards to transfers of allegiance, or who engage in age manipulation in connection with our junior and youth events."

The AIU has been set up in response to the corruption scandal involving former International Association of Athletics Federations (IAAF) President Lamine Diack, allegedly involved in a scheme to blackmail Russian athletes to avoid suspension following positive drugs tests.

Howman was in charge at WADA when they launched an Independent Commission, chaired by its former chairman Richard Pound, which uncovered evidence of state-supported doping in Russian athletics.

The revelation led to the suspension of Russia from the IAAF in November 2015.

The country missed last year's Olympic Games in Rio de Janeiro and are also set to be barred from this year's IAAF World Championships in London.

"I firmly believe that athletes who seek to cheat or defraud their fellow competitors have no place in this sport," added Howman.

"My promise to you is that we will use every means available to us in our relentless pursuit of these athletes and those who support them.

"We will be transparent in our activities and clear in our intentions.

"I am not concerned with public relations exercises.

"What I am concerned with is doing everything in my power to support our honest athletes around the world who dedicate their lives to reaching their sporting goals through two values we all cherish: dedication and hardwork.

"But no matter how talented and hard working the staff of the AIU is, ultimately it is not the administrators who will change the culture of our sport.

"I believe that you as athletes hold the key to the future."

Howman's appointment was announced by IAAF President Sebastian Coe during the SportAccord Convention in Aarhus in April.

The full letter can be read here.