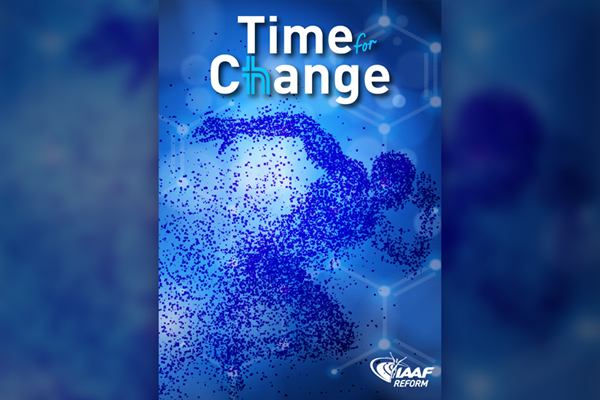 The AIU has been set-up in response to the corruption scandal involving former IAAF President Lamine Diack, who it is alleged was involved in a shceme to blackmail Russian athletes to avoid suspension following positive drugs tests.

The Unit will manage a full range of functional activities from education and prevention to results management, investigations, prosecutions and appeals.

It will also have a key role in monitoring the compliance of Member Federations with their obligations under the Integrity Code of Conduct.

The AIU was approved by 95 per cent of the IAAF members at a Special Congress in Monte Carlo on December 3 as part of a sweeping series of reforms proposed by the world governing body's President Sebastian Coe in his document Time for Change.

The IAAF is now advertising for a chair of the AIU and Board members.

It is also seeking a full-time head of the AIU, who must be a "person of impeccable integrity".

The will be based in Monte Carlo and earn a "six figure basic salary".

"Sport at its best is about the pursuit of excellence," said Coe.

"Athletes are reflective by nature and good at objectively measuring themselves and their performance against the best in class.

"As sports bodies we need to take the strengths of our athletes and turn them into the strength of the body that governs the sport.

"The Athletics Integrity Unit will do this.

“I am delighted that the planning for this is now well underway and will accelerate as we head towards the beginning of April 2017 when the unit is due to be operational.

"We’re now inviting individuals with the necessary skills and relevant experience for either the leadership role or Board positions to register their interest."

Among the 15 countries who did not support Coe's proposals was Ukraine, the home nation of IAAF first vice-president Sergey Bubka, and Jamaica, despite nine-time Olympic gold medallist Usain Bolt publicly backing it.