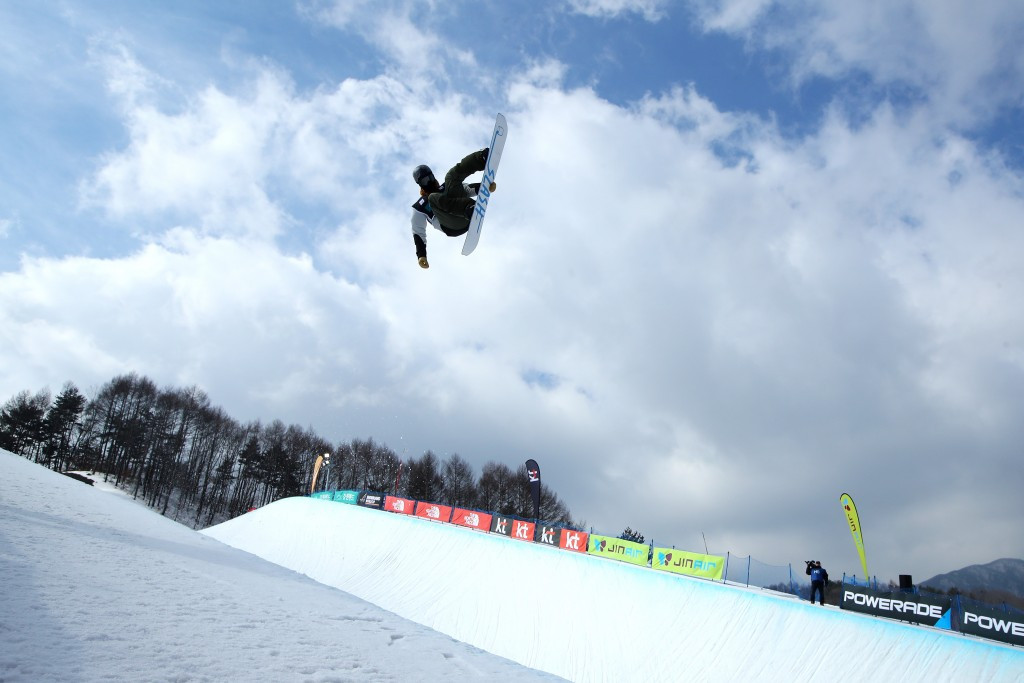 US Ski and Snowboard Association (USSA) has announced its snowboard cross, halfpipe and slope style team nominations for the upcoming 2017-2018 season.

Those named include athletes who have qualified after fulfilling specific selection criteria last season.

Each competitor accepting their nomination will receive world class programme support, along with access to the USSA Center of Excellence in Park City in Utah.

An official team announcement is due to be made later this year.

Greg Bretz, a bronze medallist at the 2014 Winter X Games, leads the nominees for the halfpipe squad.

There are four nominees in the women's halfpipe category.

Kelly Clark, who won gold at the 2002 Winter Olympic Games in Salt Lake City, as well as bronze at both Sochi 2014 and Vancouver 2010 has been nominated along with Arielle Gold, Elena Hight, Chloe Kim and Maddie Mastro.

Nik Baden, who won silver at the 2016 Youth Olympic Games in Lillehammer, is one of 10 male nominees in the slopestyle category.

Kyle Mack, the 2016 US Open men' slopestyle champion, has also been included while Ryan Stassel and Eric Willett complete the list.

Jamie Anderson, who won the gold medal in the inaugural women's slopestyle event at Sochi 2014, has been nominated.

Jessika Jenson lost out in the semi-finals in Russia three years ago but has been nominated along with Hailey Langland and Julia Marino.

Nick Baumgartner, who won the gold and silver medals in the 2011 and 2012 Winter X Games respectively, has been nominated for the US snowboard cross team.

There are only two nominees in the women's event with Faye Gulini and Lindsey Jacobellis both selected.

USSA are the national governing body of Olympic skiing and snowboarding, as well as being the parent organisation of the US Ski Team, US Snowboarding and US Freeskiing.