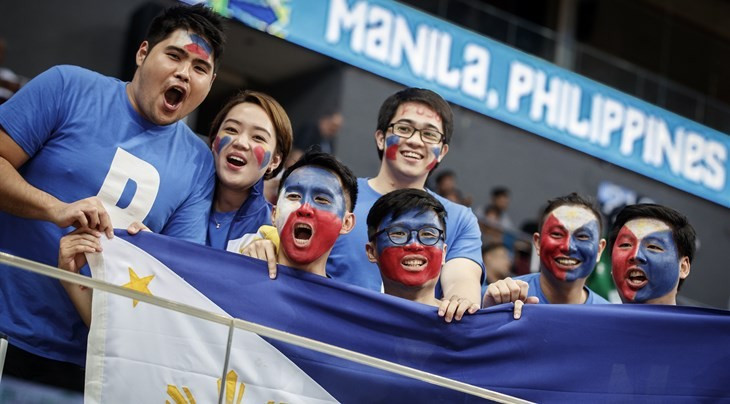 Manila will play host to the fifth edition of the International Basketball Federation (FIBA) 3x3 World Cup in 2018, it has been announced.

Twenty men's and women's teams are due to participate in team events as well as a men's dunk, a women's skills and a mixed shootout contest.

No dates have yet been confirmed.

It comes after Manila, capital city of The Philippines, also hosted FIBA 3x3 World Tour legs in 2013 and 2015.

"Our two previous experiences hosting FIBA 3x3 events have been a success and 3x3 has become a centrepiece of our development programme."

Teams will be selected based on their FIBA 3x3 Federation Rankings at a cutoff point of November 1 this year.

"We are positive SPB and the passionate Filipino fans will make it an unbelievable experience for the best 3x3 players in the world and everyone watching on all platforms."

Nantes in France is due to stage this year's World Cup from June 17 to 21.

The 2019 event has already been awarded to Amsterdam.

Serbia's men and Czech Republic's women are the defending champions following victories at the 2016 event in Guangzhou, China.

Athens hosted an inaugural World Cup event in 2012 before Moscow followed suit in 2014.

It comes as the International Olympic Committee (IOC) Executive Board decide whether basketball 3x3 should be added to the Summer Olympic programme at Tokyo 2020.

It is among many new disciplines and events set to be discussed at a meeting held on Friday (June 9).

FIBA have also announced the launch of the new website specifically catered towards 3x3 basketball.

The website, accessible here, is billed as the "place to be for the large community of fans of the 3x3 game as well as for players, media, national basketball federations, private organisers, partners and any other stakeholder".