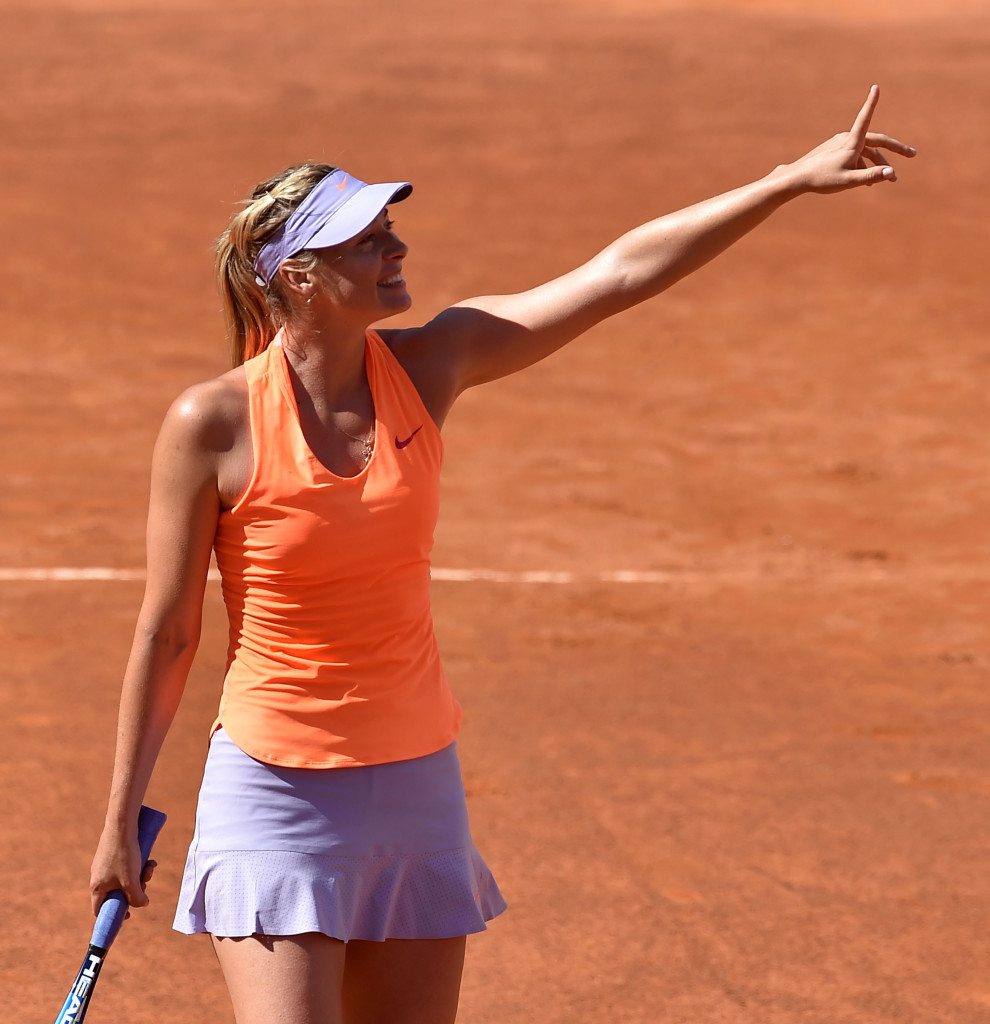 Maria Sharapova has signed a two-year deal with the Lawn Tennis Association (LTA) to play at the Aegon Classic Championship.

The Russian who is continuing her return to action after serving a 15-month drug ban has been given a wildcard to this year's tournament at the Edgbaston Priory Club in Birmingham, Great Britain, and has also agreed to appear there in 2018.

Her wildcard award is the first of seven for the competition, scheduled to take place between June 17 and 25, and comes just over a week after The Times newspaper reported she would be given a place in the tournament.

Sharapova has previously won the Aegon Classic twice in 2004 and 2005 and said she is "excited" to be returning.

"I have some great memories of playing there over the years, including winning the title on two previous occasions," the 30-year-old said.

"I am looking forward to seeing all the recent improvements the tournament has made to establish itself as one the best grass court events in the world."

Along with Sharapova, other players confirmed to feature at the Aegon Classic include Britain's top female player Johanna Konta and Germany's Angelique Kerber, the world number one.

Controversy has surrounded Sharapova, a five-time Grand Slam women's singles champion, since she came back from her drugs ban last month.

On Tuesday (May 16), it was confirmed by the French Tennis Federation that Sharapova would not receive a wildcard to the 2017 edition of the French Open in Paris.

However, following a first round win over Christina McHale of the United States at the Rome Masters on Monday (May 15), Sharapova is guaranteed entry to the Wimbledon Championships qualifying rounds.

LTA chief executive Michael Downey admitted the decision to allow Sharapova to appear in Birmingham was not taken "lightly".

"There's always a lot of debate who we give wildcards to," he said.

"Now that Maria has earned direct entry into Wimbledon qualifying, we want to give British tennis fans the chance to see her compete on grass here in Britain beforehand."

Sharapova, who won women's singles silver at the London 2012 Olympic Games, was handed a two-year ban after testing positive for meldonium at the 2016 Australian Open.

This suspension was reduced to 15-months though following an appeal to the Court of Arbitration for Sport, who deemed that she had not doped intentionally.