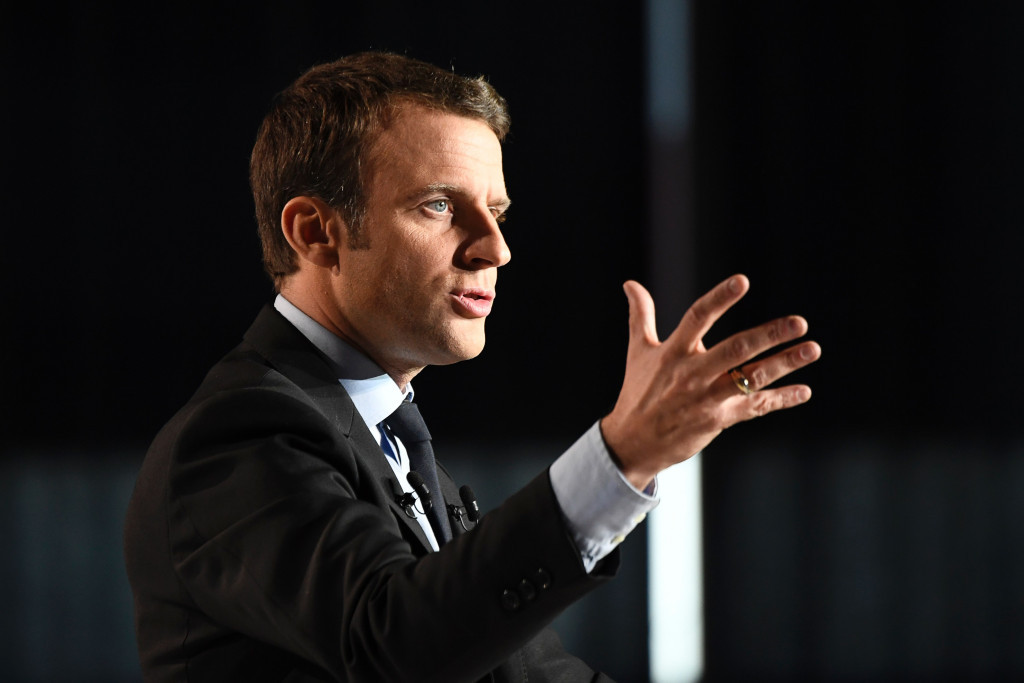 Macron, elected on Sunday (May 7), confirmed his support for the French capital's bid on a phone call with Bach.

According to a statement released by Paris 2024, Macron "shared with President Bach his attachment to the Paris 2024 project and emphasised France’s longstanding commitment to the Olympic Movement".

The 39-year-old Macron was elected President under the banner of En Marche!, the centrist party he founded last year.

He is expected to meet members of the IOC Evaluation Commission immediately following his inauguration on Sunday (May 14).

It will be one of his first official acts as President following his victory over Marine Le Pen, the controversial National Front leader, in the run-off.

The visit is expected to take place at the Petit Palais Museum, BFM report, close to the Elysée Palace in the capital city.

It will come on the first day of a three-day inspection by the IOC Evaluation Commission due to take place until Tuesday (May 16).

The Commission, chaired by Switzerland's Patrick Baumann, are currently inspecting Los Angeles, Paris' only rival for the 2024 Games.

"Emmanuel Macron has been a supporter of the Paris 2024 bid since the very beginning," said Paris 2024 co-chair Tony Estanguet.

"He has always shown a strong interest in our plans and the opportunities provided by a successful bid.

"We are delighted that even before his inauguration as new President of France he has already found time to speak to the IOC President to reaffirm his full and complete support for Paris 2024.

"President Macron is a leader from a new generation with a strong desire to unite the French people.

"Paris 2024 shares his vision of an ambitious country open to the world that shares Olympic values.

"The whole of France is coming together to support Paris 2024 and is ready to welcome the world to our country for a unique celebration of sport, inclusion and friendship."

A city is due to be selected by the IOC at their Session in Lima on September 13.