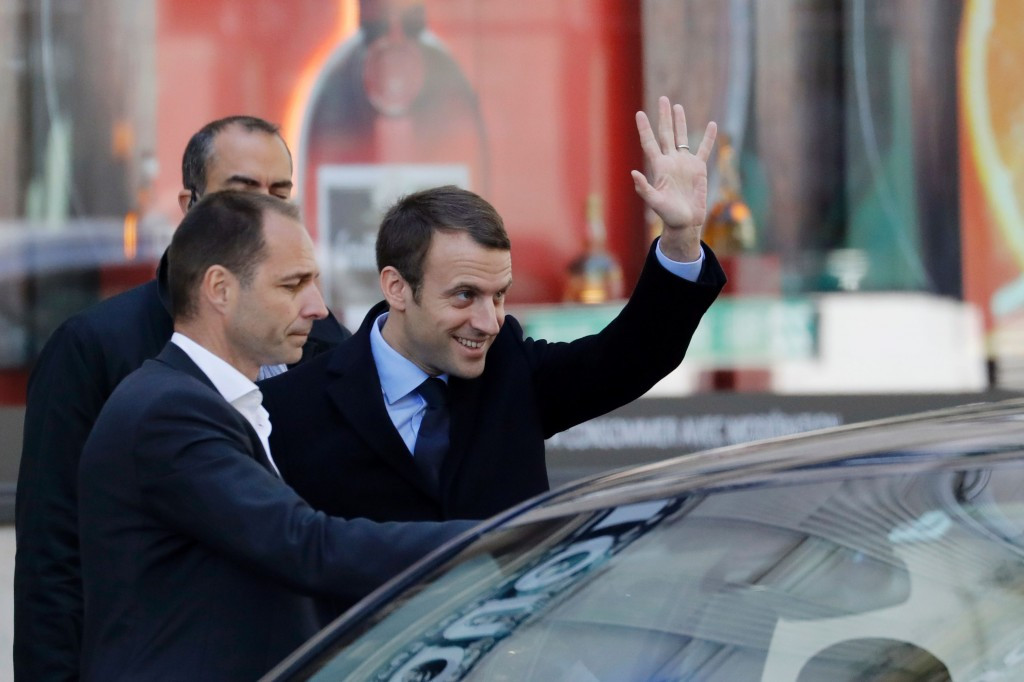 French President Emmanuel Macron is expected to meet members of the International Olympic Committee (IOC) Evaluation Commission immediately after his inauguration on Sunday (May 14).

It will be one of his first official acts as President following his victory over Marine Le Pen in last week's runoff.

The visit is expected to take place at the Petit Palais Museum, BFM report, close to the Elysée Palace in the capital city.

Macron, 39, was elected President under the banner of En Marche!, the centrist party he founded last year.

The immediate timing of the visit so soon after his inauguration is being taken as evidence of his commitment to the Parisian Olympic bid.

It will come on the first day of a three-day IOC inspection taking place until Tuesday (May 14).

The panel, chaired by Switzerland's Patrick Baumann, have arrived in Los Angeles today for the beginning of an inspection visit here.