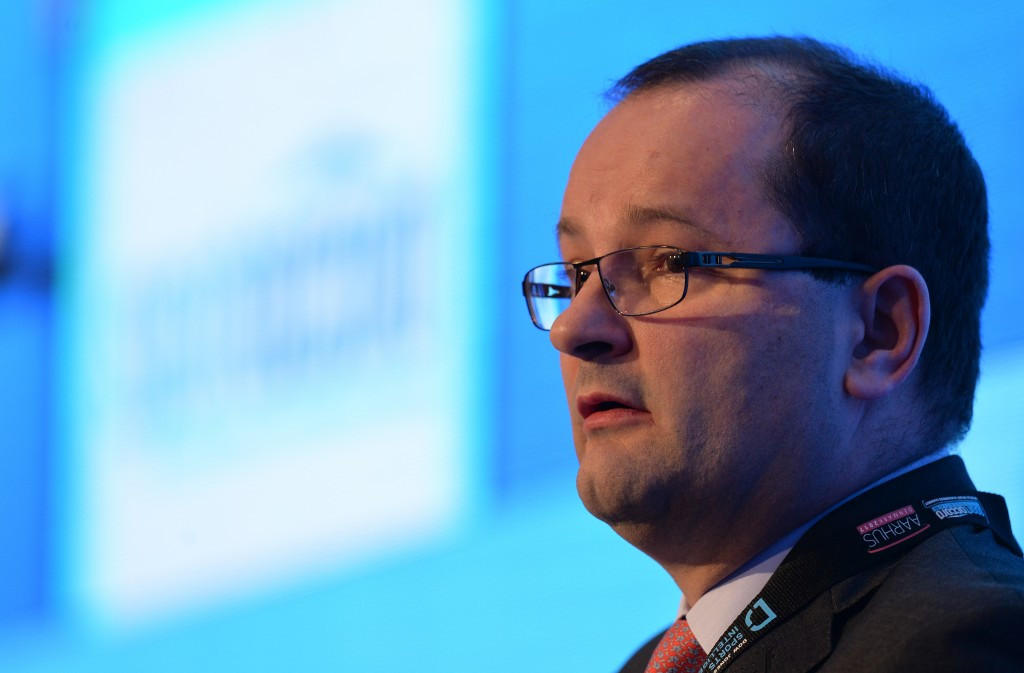 International Olympic Committee (IOC) officials are expected to refuse to answer any questions from the media in all their press briefings until the final day of their Evaluation Commission inspections to both Los Angeles and Paris.

They will, however, give "comments to media" in a press conference-type setting each day.

Each bidding city is also scheduled to give a press conference each evening during the three-day visit.

It is normal practice for the IOC to only speak on the final day of their inspection visit.

It is unprecedented in recent times that they will address the media on other days.

This innovation, however, is arguably undermined by how no questions will be permitted.

Instead, bid officials including Evaluation Commission chair Patrick Baumann and IOC executive director for the Olympic Games, Christophe Dubi, are expected to simply provide a narrative update of what they have done each day.

It is still possible that they could change their mind and include questions.

More than 100 media are expected to attend the inspection of Los Angeles starting here today.

Paris will then receive a similar visit from next Sunday (May 14) until Tuesday (May 16).

The IOC are not sending a member of their communications team to either visit.

Their press briefings will be moderated instead by H+K Strategies consultant Ron Hutcheson.

The IOC have introduced changes to the process in what has been presented as an attempt to improve the "flexibility" and "transparency".

Some of these changes, such as reducing the amount of access bid officials can have at events, has prompted criticisms that the process is actually becoming more regimented.

All individuals associated with a bid have been barred from attending meetings of Continental Federations.