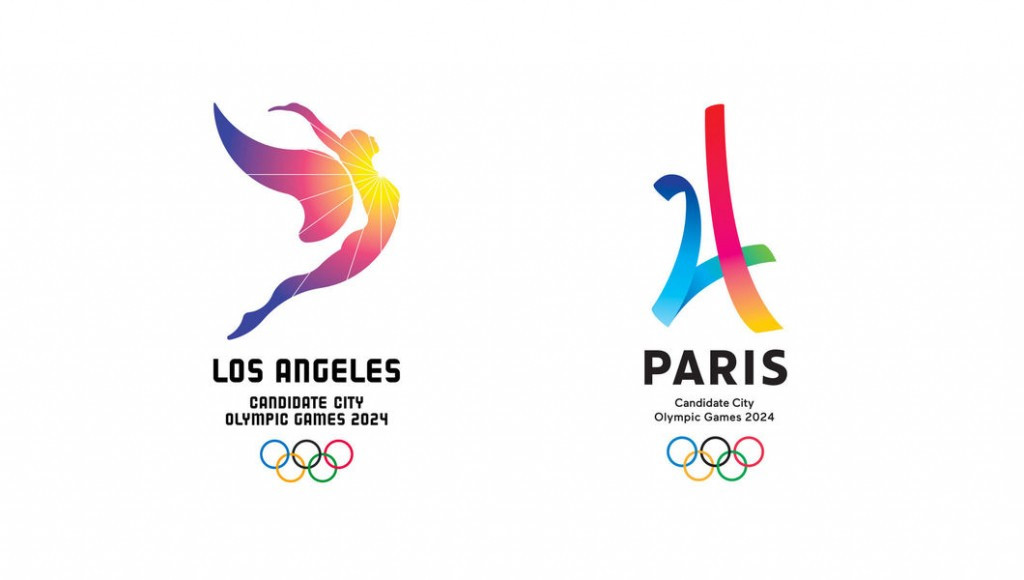 International Olympic Committee (IOC) President Thomas Bach met with the Mayors of both Los Angeles and Paris on a busy day marking another important step towards the potential awarding of both the 2024 and 2028 Summer Games this year.

Three of the four IOC vice-presidents also met with both the American and French bid teams following the formation of a Working Group last month to consider bidding changes.

Bach told insidethegames afterwards that they were just "preliminary discussions" mainly designed to take advantage of them being in the same place at the same time.

The three IOC vice-presidents - Juan Antonio Samaranch of Spain, Yu Zaiqing of China and Uğur Erdener of Turkey, but not the absent John Coates of Australia - also claimed they were only outlining the nature of their process rather than making firm decisions.

"We asked to see how they see our ideas about how best we could change our processes," Samaranch said following the meeting.

"There is a process, both cities were made aware of that process and we are working by that process."

Samaranch did, however, declare that all IOC members should be able to vote on whether the joint awarding plan should go ahead.

This must happen, he said. at the IOC Session in September currently scheduled for Lima, rather than at a technical briefing in Lausanne in July.

"Yes, I think there should be a vote," he said.

"But I think it is unthinkable that will not go for decisions in the Session in September.

"In my opinion, I am just one voice…a decision will be taken by the Session, who are the body who need to make that decision, in September."

At present, both bids are still insisting that they are only focusing on the 2024 Games.

Paris have, however, appeared slightly more open to reforms than when steadfastly refusing to consider any 2028 consideration last month.

"Yes, since I said before, we have to keep correlating with the IOC on this topic," said the bid's co-chair Tony Estanguet.

"Since the beginning of this process we want to find solutions.

"But, again, the situation is very clear.

The three-time Olympic canoeing champion then insisted the French bid is the "best project" for 2024.

"Some say we have the best concept or that the vision is the right one for the youth.

"We have many arguments to say Paris is the right choice for 2024."

Los Angeles 2024 chairman Casey Wasserman, however, claimed they were the best bid if the IOC wanted to fulfil the criteria laid out in Agenda 2020, the strategic roadmap for the future of the Olympic Movement.

Both cities will have 10 minutes to formally present their respective bids tomorrow during the Association of Summer Olympic International Federations General Assembly.