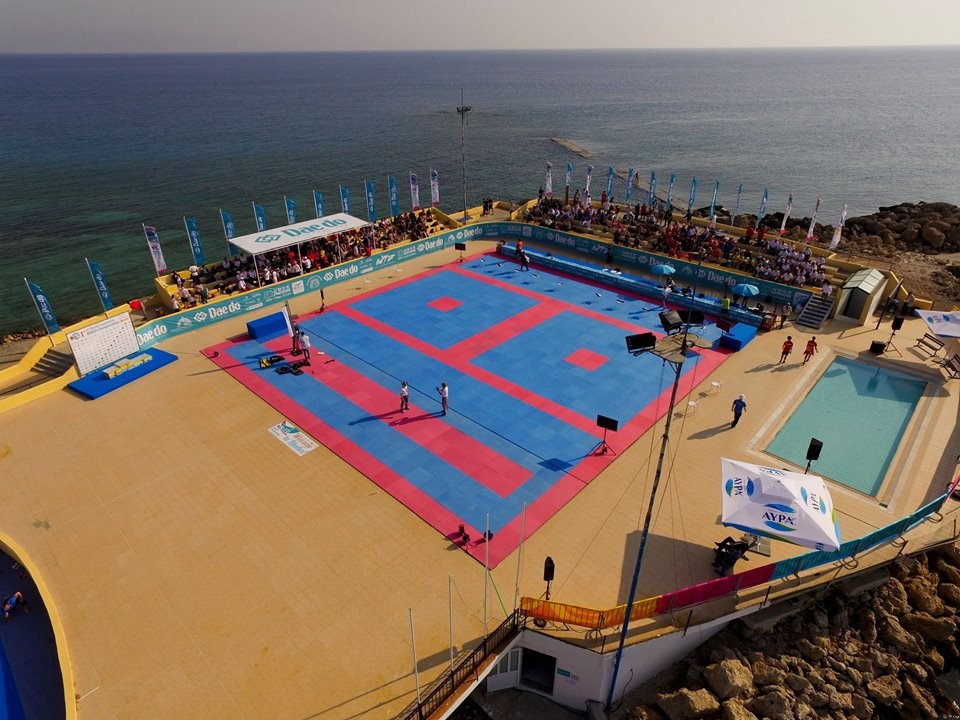 Vietnam claimed the men's team over-17 recognised poomsae title on the second and final day of the inaugural World Beach Taekwondo Championships on the Greek island of Rhodes.

The Vietnamese team proved too strong for the rest of the field at the Nautical Club of Rhodes.

China took the silver medal while Finland completed the podium.

Spain narrowly missed out on a medal as they finished fourth in the four-team competition.

Asian dominance also continued into the under-17 men's team event.

Thailand were victorious at the expense of Turkey and Spain, who finished second and third respectively.

Both of the women's recognised poomsae team events were also won by Thailand.

They claimed victory in the under-17 event, beating Turkey and Portugal who took the silver and bronze medals.

Success followed in the over-17 competition as the top three was exactly the same as the junior division.

There was also action in freestyle poomsae events today.

The Vietnamese team won their country's second gold of the day in the freestyle mixed team event.

They overcame Turkey and China who took second and third respectively.

Vietnam also dominated the freestyle pairs events, winning both the under-17 and over-17 competitions.

The event comes just before the 2017 European Taekwondo Union European Poomsae Championships, which are also set to be hosted by Rhodes from tomorrow to Monday (May 8).