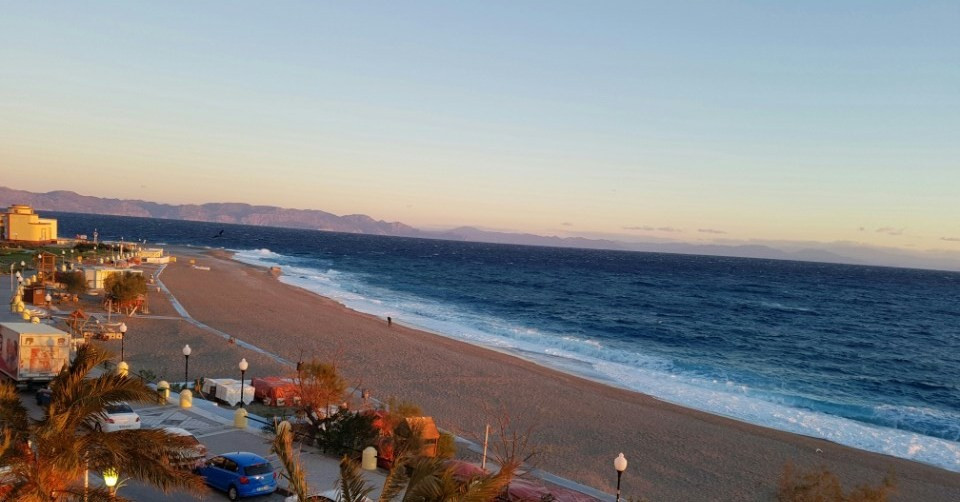 The inaugural World Taekwondo Federation (WTF) Beach Championships have been rescheduled to take place in Rhodes Island in Greece between May 5 and 6.

Originally scheduled for Bali in July 2016, the Championships were cancelled due to financial problems affecting the Organising Committee.

The Championships will consist only of poomsae and kyupka artistic solo events, rather than the kyorugi sparring competitions held at the Olympic Games and other major events.

Poomsae is a non-sparring event where individuals or teams perform a "sequence of movements arranged in a meaningful order in response to attacks from multiple imaginary assailants".

There is no need for protective clothing, due to the lack of sparring, meaning less clothing needs to be worn, adding to the beach appeal.

Long sleeves, tights and hijabs will be permitted for those whose religion requires them to.

The Championships will be a major opportunity for the WTF to showcase the new discipline, which it hopes will be added to the programme for the inaugural Association of National Olympic Committees (ANOC) World Beach Games, due to be held in San Diego in September 2019.

“We are always looking to diversity in our sport, and we see beach taekwondo as a new opportunity to take our players out of the arena and into the sunshine,” said WTF President Chungwon Choue.

“Having inaugurated beach taekwondo, we expect taekwondo to go onto the programme of the first World Beach Games in San Diego in 2019 – offering yet another venue for our athletes to shine.”