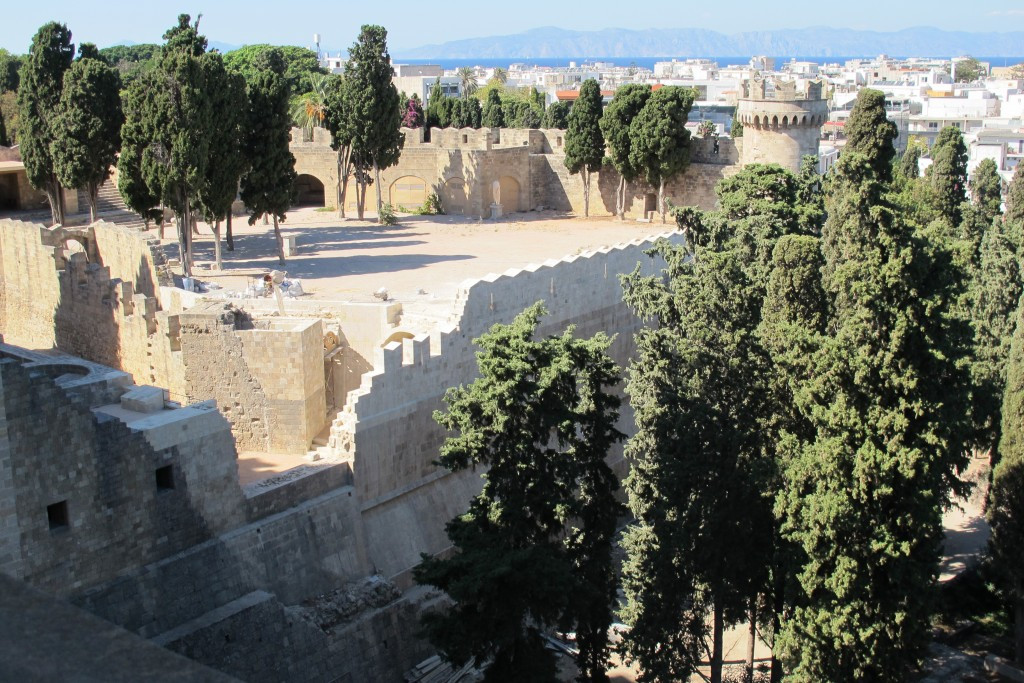 Details of the Opening Ceremony for the inaugural World Taekwondo Federation (WTF) Beach Championships in Greece have been revealed.

It has been confirmed that the event will take place at the Bastion of the Grand Master’s Palace in Rhodes on May 4.

WTF President Chungwon Choue will be present at the Ceremony alongside with his European equivalent Sakis Pragalos and Fotis Chatzidiakos, Mayor of Rhodes City.

Other dignitaries who are set to appear at the show include South Korea’s Greek Ambassador Youngjip Ahn and Goerge Chatzimarkos, Governor of the South Aegean region.

Earlier this week, it was confirmed Greece’s President Prokopios Pavlopoulos will oversee the Championships, which will see competition take to the beach on May 5 and 6.

"For one more time the island of Rhodes acts as the crossroad between the east and west, and connects the five continents of the world,” said Mayor Chatzidiakos.

“A landmark of history and culture, welcomes the values of sport through the first WTF World Taekwondo Beach Championships 2017.

“It is an honor for the island to become the first host of the event set under the auspices of His Excellency the President of the Hellenic Republic and a significant recognition for the Municipality of Rhodes to be one of the co-organizers of this international sport event."

All participants at the Ceremony will be able to give a message of peace as part of the Peace and Sport White Card campaign.

The Championships were originally due to be held in Bali last year, but were cancelled due to financial reasons.

Competition in Rhodes will involve the poomsae and kyupka artistic solo styles of taekwondo, rather than the kyorugi sparring fights held at the Olympic Games and other major events.