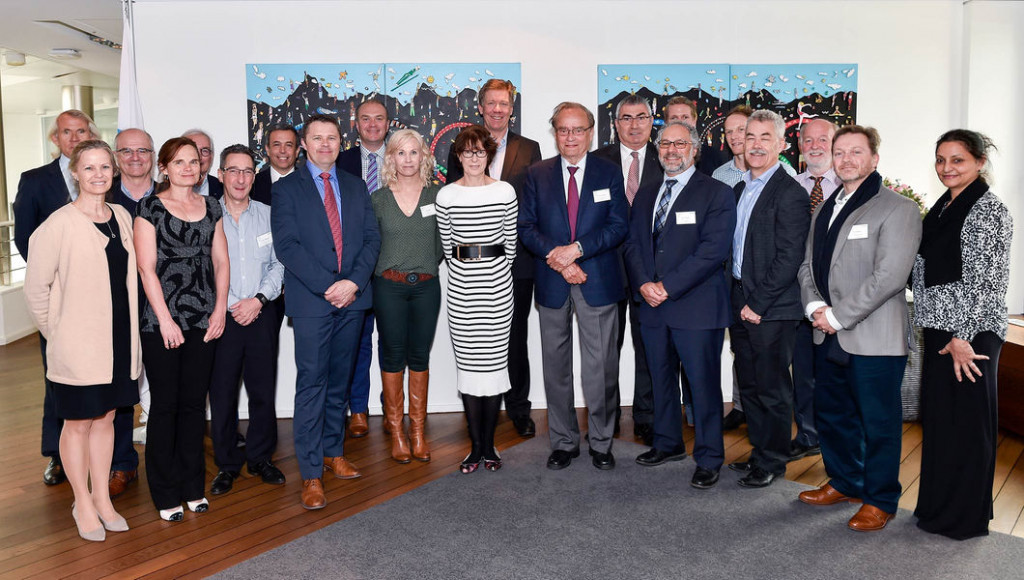 Using supplements can benefit elite athletes but it does not compensate for an inadequate diet, a panel of medical and scientific experts convened by the International Olympic Committee (IOC) have concluded.

It follows a three-day meeting here attended by figures including IOC vice-president and Medical and Scientific Commission chair Uğur Erdener and other members.

They concluded that "the use of supplements does not compensate for poor food choices and an inadequate diet".

Supplementation with essential nutrients "may be beneficial" if a specific nutrient deficiency is medically diagnosed and a food-based solution cannot be easily implemented.

A "few" supplements, out of the "many thousands" of different products on the market, may provide performance or health-related benefits for "some athletes in some types of sports", it was ruled, when "optimum training, nutrition and recovery are already achieved".

They also agreed that "quality assurance in supplement manufacture, storage and distribution is sometimes not strictly enforced".

This can lead to products that are of "poor quality or contaminated".

The IOC-commissioned panel also warn that "undeclared contaminants present in some supplements" may cause an athlete to fail a doping test.

There have been numerous cases in recent years of athletes blaming positive tests on substances they had supposedly inadvertently consumed via a supplement.

A Jamaican team also including Usain Bolt, Asafa Powell and Michael Frater were consequently stripped of the 4x100 metres relay gold they initially won in the Chinese capital.

Powell also blamed nutritional supplements subscribed by a physiotherapist when he failed for stimulant oxilofrine in 2013.

"The protection of athletes' health and an awareness of the potential for harm must be paramount, and expert professional advice should be sought before embarking on supplement use," the IOC experts concluded.

A "consensus statement" is now due to be published online in December and in the British Journal of Sports Medicine the following month.

"The IOC Medical and Scientific Commission has recognised the important role that sound nutrition practices play in protecting good health and promoting the optimum performance of athletes," the panel said in a statement afterwards.

"Particular focus was placed on their effects on athletes’ health and performances, and the risk of contamination with substances that may be harmful to health or that may trigger an adverse analytical finding, leading to an anti-doping rule violation."