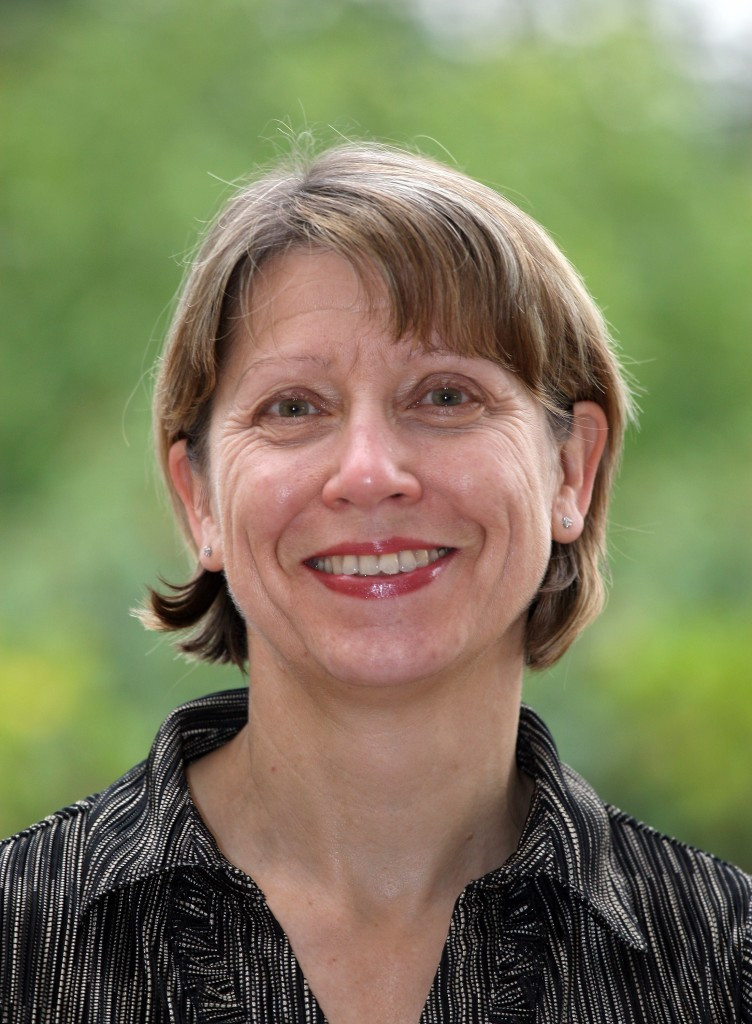 Having worked in anti-doping for more than three decades, I am hugely disappointed and frustrated with the present state of anti-doping.

So much has been invested in the current anti-doping system, it is almost unbelievable that this sophisticated system is failing to deliver unequivocally.

Perhaps our expectations are unrealistic? I wonder what we are aiming for in the current anti-doping system and if it is achievable? After more than 13 years of the World Anti-Doping Code, why have we failed to stop institutionalised doping, creative performance enhancement or even simple inadvertent, non-intentional doping?

Where is the confidence, rather than cynicism, in sport that doping free athletes deserve? It is not a matter of clean or dirty athletes, it is about playing by the rules.

A saying I am reminded of, from philosopher George Santayana, illustrates our present situation: "Those who cannot remember the past are condemned to repeat it".

To me this sums up the current crisis in the anti-doping world.  There is a real sense of déjà vu - we have not learned from past experiences and continue to get it so wrong again.

How long has it taken to reveal systematic, state controlled doping in Russia which actually was so simple and previously evident in past doping scandals? The current anti-doping system can be played, so is it the right system? How confident are we that national elite sports programmes are not simply performance enhancement which might be doping by another name? Why would we be surprised that sports organisations or athletes might try damage limitation, denial or cover-up when a doping issue arises?

This was all known in 1999 when the International Olympic Committee (IOC) organised summit in Lausanne brokered an uneasy agreement, based on the obvious impasse where no trust existed between IOC, International Sports Federations and Governments over leadership of anti-doping standards.

What I do recall was that athletes pointed out the shortcomings in all those factions laying claim to leadership. Those same claims exist today.

There is no doubt that pre-WADA - the World Anti-Doping Agency which emerged from the Lausanne impasse - doping was unregulated, evident but largely ignored. Anti-doping activities struggled to get the support needed to enforce what rules there were. Organised doping regimes existed in certain countries and in some sports.

Athletes, sometimes the victims of doping systems, were also instigators, cheating with performance enhancing drugs, but some played by the rules. Suspicions about certain countries, like a form of "doping racism", existed, with behind the hand comments that regulations and minimal testing did little to alter.  We cannot beat them so perhaps we can join them, but within the rules of science and medicine.

Sports organisations ran their own testing programmes, some good and some bad. Those that upheld a life ban know how different the landscape became since the WADA Code introduced lower sanctions and perceived plea bargaining for cheating.

Post-code, sport should be in a better place. Over the years, anti-doping efforts costing millions of pounds, dollars and yen should have made a difference to our confidence levels in sports performances and our view of athletes. There is little evidence this has happened.  Instead we have new suspicions - this testing programme is better than that, anti-doping organisations and/or laboratories operate at different standards, thus suspicions still exist. Is there enough testing of the right type, at the right time?

Dopers must be better than the science available, so now we will need 10 years to catch up, and 24-hour surveillance to deter and detect.

National anti-doping organisations lay claim to being world leading as if this is a new sports competition, yet getting the basics right would be reassuring.

Re-awarding medals and amending results is certainly the right thing to do but is hardly helping to define sports competitions or determine sporting outcomes. What will it take to build confidence and trust in sport and engage current stakeholders? There is no doubt that something must be done and more of the same is unlikely to achieve anything else but more of the same.

As a starting point we need to fix some of those elements that were so obvious in 1999 (well to me at least).

Partnership – if we are all in this together, then equal partnership must as a minimum include athletes, not a hand-picked group of individuals but proper representation including player unions and commissions across the sporting spectrum. WADA - athletes are your only stakeholder that matters. Everyone else is part of the anti-doping industry or sports business.

Each stakeholder needs to be included - not just the most opinionated, or best funded, or those you most like speaking to. Secret, closed meetings are not good governance.  Stop agreeing with yourselves and start thinking who really matters, and who could challenge your thinking to help anti-doping systems move forward.

Clarity – of anti-doping rules and procedures.  Why has this all become so complicated? And why are the rules written in double negatives? Prohibited Lists have been published as lists of pharmacological classes for years.

These have grown, with some tinkering around the margins, into the current prohibited list published under the World Anti-Doping Code, divided into substances and methods prohibited at all times and those only prohibited in competition. Athletes do not relate to the prohibited list easily.

They look at the list with little or no understanding of how this impacts their daily lives, or their use of medicines or supplements without some help. Some recognise the opportunity to exploit the in/out of competition divide, using prohibited substances such as stimulants and glucocorticoids to aid training because it seems this is okay, well at least not against the rules.

It is no surprise that something prohibited becomes attractive in the sporting world obsessed with marginal gains. Prohibited substances and methods as well as amendments or changes need to be evidence based and internationally peer reviewed.

Credibility of the anti-doping rules demands that clarity. Or go one stage further, ban all substances except those that can be medically and/or scientifically justified for individual athletes. After all every stakeholder should be concerned about the health of the athlete.

Compliance – once we have agreement through partnership and clarity, it should be in everyone’s interest to work on compliance with standards. Not through the one size fits all school of measurement but by external and independent validation of operations and measurable outcomes. When I introduced the first ISO certified anti-doping system in the UK before the advent of the World Anti-Doping Code, the strong selling point to sports administrators and politicians was their commitment to agreed standards; failure to follow through to delivery was the weakness.

Yet an effective anti-doping system has to be affordable. I have been aghast at the waste and excessive costs I see in anti-doping programmes. Calls for more funding may be appropriate, if we have better accountability for existing costs and externally inspected value for money audits.

How can we know how much testing is enough, if the risk assessment is carried out by organisations with a financial interest in the outcome? Alongside compliance must be independence, independence of decision making as well as delivery. Conflicts of interest have been allowed to interfere with the simple objective of achieving confidence in sport performances without violating anti-doping rules.

The next stage in respect of compliance must be how to deal with non-compliance. So much of that depends on who has authority to enforce sanctions.

We have already witnessed major power plays over Russia and the Rio Olympics because of perceived differences in what constitutes a breach of anti-doping standards. That uneasy partnership established back in 1999 between sport and Governments betrayed greater unease between sport and anti-doping.

If we cannot agree that rules are rules and standards are standards, then what is the point of having either?  Ultimately you comply because you want to get it right, anything else becomes lip service.  As I said before, athletes, be they from your country or your sport, deserve better or you have lost the real purpose of sport.

Responsibility – Unless there is collective responsibility for the health of athletes and for the consequences of pushing performance to the limit, the outcomes may become unpalatable.

There is lot of rhetoric about inspiring the younger generation into sport and physical activity.  The current doping debate cannot inspire confidence that there is a zero tolerance or the collective will to improve anti-doping.  But it is a circular discussion, as we do not appear to be clear about what, why and how, just a focus on athletes we target for testing, for medical data and for sanctions.

There are other ways to engage with athletes to qualify them as fit to compete under clear anti-doping rules, have we not chased them for long enough?

With some radical thinking, the biological passport could be supplemented with useful, independently audited, individual health screening using a plethora of testing methods of benefit to the athlete.

So much more could be achieved, but it would take the kind of transnational collaboration, commitment and willingness from sports federations and organisations, national Governments and intergovernmental groups, to move from entrenchment to enterprise. I hoped this was intended from the outset.

Should and could WADA be part of a new era for anti-doping?  Not without some fundamental changes to governance, which must come from within.

I am not convinced that the debate that started in 1999 has finally reached the point where sweeping progress is possible. At this moment in time, too many vested interests exist, with too much power and too little respect for sport or athletes to do the right thing.

I hope I am proven wrong.