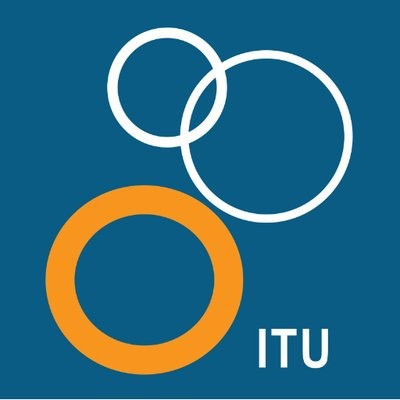 The pair finished in fourth and fifth place in the men's event in China, but produced positive samples at an in-competition doping control test.

Both athletes' samples contained the substance hydrochlorothiazide (HCTZ), a diuretic which can be used to treat high blood pressure.

Although not directly performance-enhancing, diuretics are banned because of their use as masking agents to hide the presence of other products.

"The athletes asserted that the adverse analytical findings were as a result of ingestion of a fructose candy used for the purpose of carbohydrate supplementation and provided analysis reports in Chinese confirming that the candy contained HCTZ," an ITU statement read.

"After thorough investigation, six various bottles that had been purchased by the team management for the athletes' use were sent for forensic analysis.

"A laboratory in China reported that two of these bottles, those containing of pressed fructose candy capsules purchased in 2015, were found to contain significant amounts of HCTZ.

"While the athletes were found to have no significant fault in the anti-doping rule violation, it is the responsibility of all athletes to be aware of what they ingest."

The 10-month sanction was imposed by an arbitration panel after analysis of the degree of fault and shortcomings in duty of care.

The suspensions have been backdated to October 31 last year, when both athletes voluntarily accepted provisional suspensions prior to the outcome of the case.

Both athletes have forfeited their results from the Weihai long distance event, while the ITU have urged athletes to be aware of everything they ingest, especially supplements.

It is not the first time Chinese athletes have tested positive for hydrochlorothiazide, with swimmer Chen Xinyi handed a two-year ban after failing a test at the Rio 2016 Olympic Games.

Fellow swimmers Li Xuanxu, Huang Chaocheng and Yang Zhixian were all handed bans in October after testing positive for the substance.