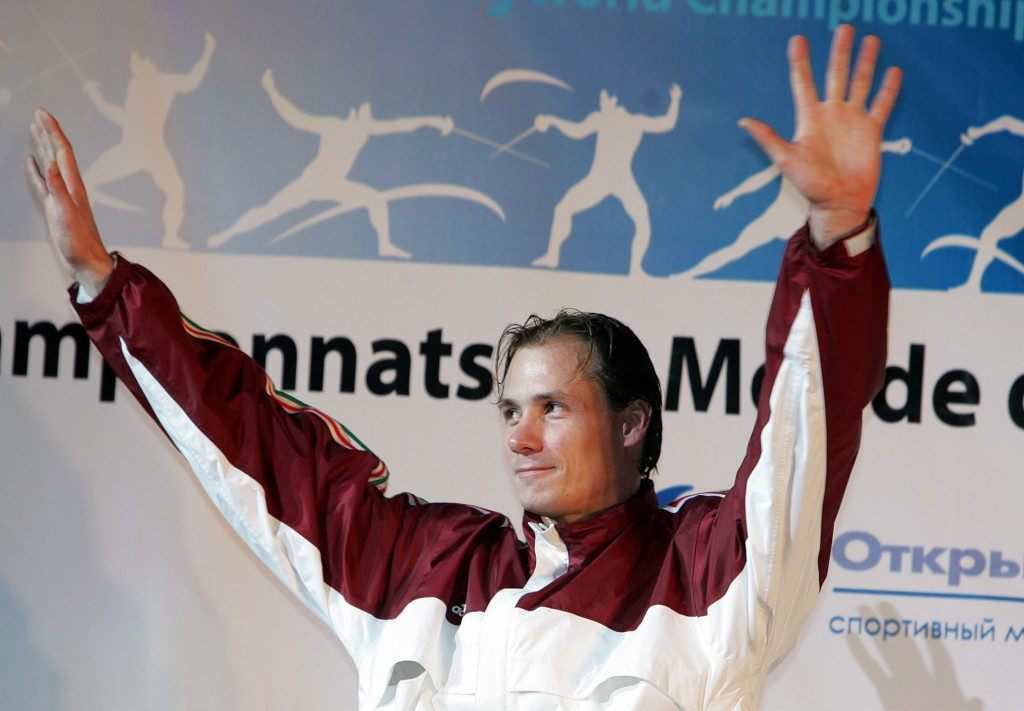 Double Olympic silver medallist Krisztián Kulcsár has been elected as the President of the Hungarian Olympic Committee (MOB).

Kulcsár defeated Zsolt Borkai, an Olympic gold medal-winning gymnast on the pommel horse at Seoul 1988 who had been President since 2010, in an election today by 108 votes to 51 in the second round of voting.

Bence Szabo, former MOB secretary general and winner of four Olympic medals, was eliminated in the first round of voting after only collecting 27 votes compared to Kulcsár's 83 and Borkai's 53.

Borkai, who is also the Mayor of Győr, became President of the MOB after his predecessor, Pál Schmitt, was elected President of Hungary.

The 45-year-old also won gold at the 2007 World Fencing Championships in Saint Petersburg in the men's individual épée event.

The change in the leadership of the MOB comes just months after the Hungarian capital Budapest's bid for the 2024 Olympic and Paralympic Games collapsed.

Their effort to secure the Games was abandoned in February following a petition from youth campaign group Momentum Mozgalom, which called for a referendum on the bid.

The petition gradually gained support and eventually received more than 250,000 signatures, prompting Government officials to withdraw the plans following a meeting between the Hungarian Prime Minister Viktor Orbán, the city's Mayor István Tarlós and the MOB.

It led to the Hungarian Government withdrawing, leaving just Los Angeles and Paris.

The axing of the Budapest 2024 bid sparked concerns about the future of the Olympic bid process and has been a factor in increasing speculation that the International Olympic Committee may award both the 2024 and 2028 editions to Paris and Los Angeles at the Session in Lima on September 13.

Both Los Angeles and Paris have publicly insisted that they are only interested in the earlier event.