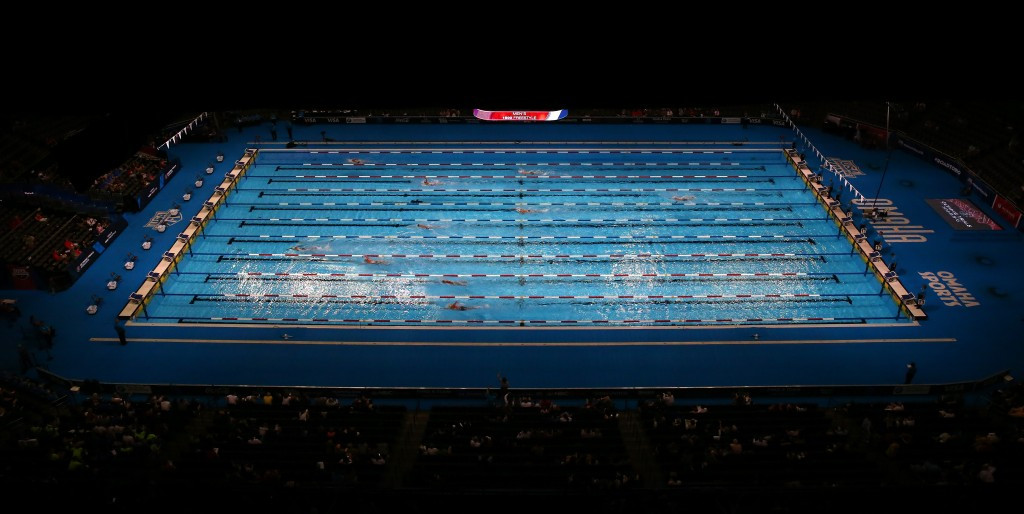 Omaha in Nebraska will play host to the United States Olympic Swimming Team Trials for the fourth consecutive time in 2020, it has been announced.

In February, USA Swimming expressed their "surprise and disbelief" after insurance company Mutual of Omaha ended a 15-year sponsorship agreement with the organisation.

This prompted concerns regarding the location of the 2020 Olympic Team Trials after Omaha played host to the 2008, 2012 and 2016 editions.

However, it has now been announced that the event will remain at the CenturyLink Center in Omaha.

Held every four years, the Olympic Trials rank as the most prestigious swimming event in the United States.

The 2020 Olympic Trials, scheduled between June 21 and 28, will serve as the sole selection meet for the Tokyo 2020 Games.

The USA Swimming Board of the Directors approved the selection during a meeting in Colorado Springs last week.

“Bringing the Olympic Trials back to Omaha has always been our priority, as the city of Omaha, the Omaha Sports Commission and the Metropolitan Entertainment & Convention Authority have worked diligently to make this arguably the best swimming event in the world and one of the premier events in all of sports,” USA Swimming interim chief executive, Mike Unger, said.

“The CenturyLink Center Omaha venue, surrounding facilities, hotels and restaurants provide the ideal set-up for coaches and athletes from a competition perspective and also to showcase the sport to fans.

"Omaha has done a tremendous job welcoming our swimmers, coaches, fans and families with open arms.”

“We are thrilled to welcome the Olympic Swim Trials back to Omaha in 2020,” added Chris Kircher, chairman of the Omaha Sports Commission.

“The Swim Trials has become one of the nation’s premier sporting events, and we are honoured that Omaha will, once again, provide a home base for its success.

"We are grateful not only for the city’s active role in helping make this happen, but also for the pledge of support that we’ve received from the County, State, private and philanthropic sources.”

Once again two temporary 50 metre pools will be installed at the CenturyLink Center which will also play host to the USA Swimming Aqua Zone, a sponsor and fan experience area.