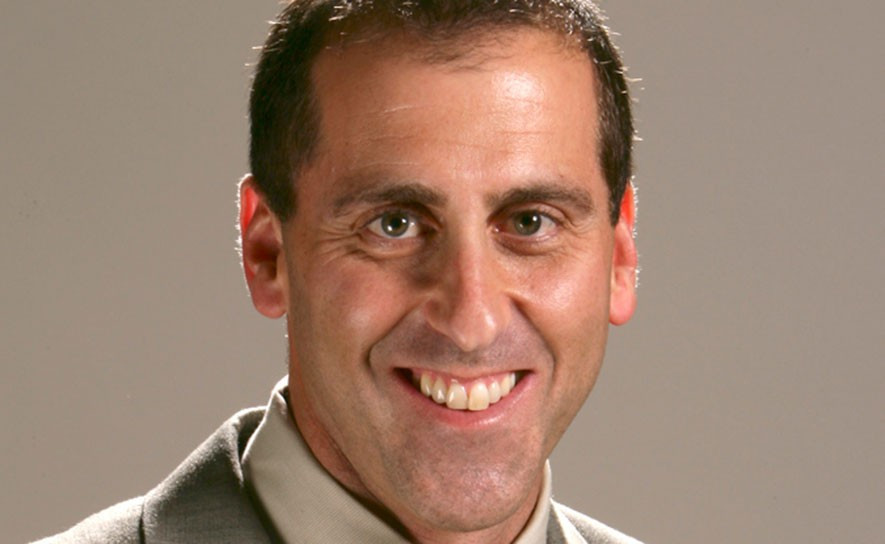 USA Swimming has named long-time employee Mike Unger as its interim executive director, succeeding Chuck Wielgus who died on Sunday (April 23) at the age of 67 after suffering complications from colon cancer.

As part of his work with the national governing body, he oversees all major events, including the United States Olympic Trials, the Golden Goggle Awards, the Duel in the Pool and the Pan Pacific Championships.

Unger also supervises the information technology, member services and the times and performance departments, and is involved with USA Swimming’s international relations efforts.

Since 1996, Unger has been involved with all of USA Swimming’s television broadcasts, and has worked "on loan" with NBC Sports, the US Olympic network.

He has assisted with television production for the past six Summer Olympic Games and won three Emmy Awards as part of the NBC production team.

From 2003 through 2006, Unger was the managing director for the International Swimming Federation (FINA) World Cup series, serving as the liaison between FINA and the local organisers, broadcasters and delegations attending the competitions.

Wielgus, who was diagnosed with cancer in 2006, had confirmed back in January that he would retire this coming August.

He joined the organisation in July 1997 and is widely credited with helping to grow the success of the sport in the US.

During his tenure, the American team earned 156 podium results across five Olympic Games.

USA Swimming Board of Directors chair Jim Sheehan described Wielgus as one of the "finest chief executives in all of sport".

The year before Wielgus arrived, USA Swimming had fewer than 200,000 members.

He was also instrumental to growing the US Olympic Team Trials in swimming into a major showcase event.

Wielgus was criticised, however, following the sexual abuse scandal in the organisation.

He released his first public apology in June 2014 since it came to light four years earlier.

Wielgus had been in the middle of a very public battle between himself and the victims at the hands of swim coaches, culminating with his withdrawal from the 2014 International Swimming Hall of Fame induction ceremony.

Although not directly involved in any of the abuse, Wielgus had been criticised for allegedly turning a blind eye to the scandal within USA Swimming with an online petition set up to bring about his removal.

Writing in his blog, Wielgus apologised for his actions in the four years since claiming in a television interview that he did not owe the sexual abuse victims an apology.