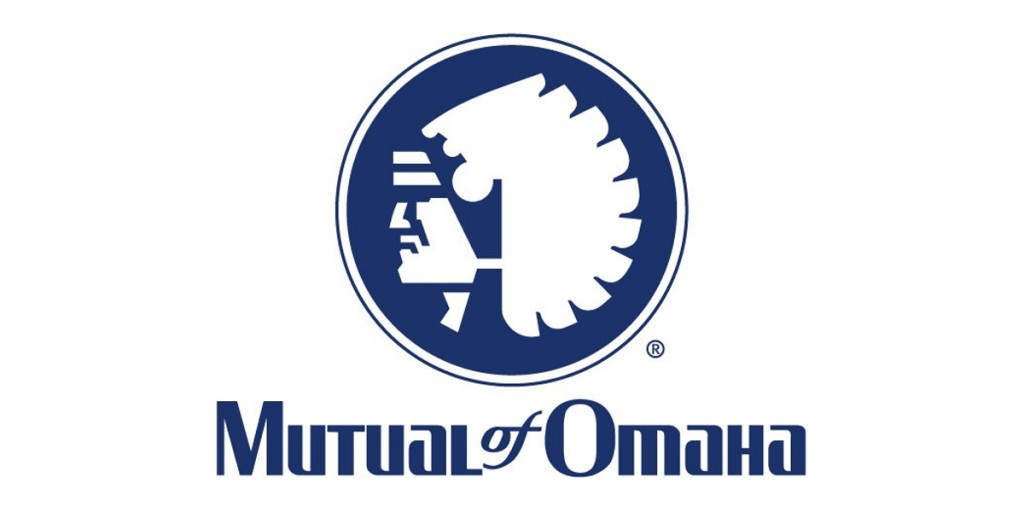 USA Swimming have expressed their "surprise and disbelief" after insurance company Mutual of Omaha ended a 15-year sponsorship agreement with the organisation.

The Omaha-based entity were thought to be in the top one third of USA Swimming’s partners and opted not to extend their sponsorship, which expired in 2016.

Matt Farrell, chief marketing officer at USA Swimming, told the Omaha Herald that their decision came "out of the blue".

He claimed the governing body were "well on our way to discussing the future in terms of a renewal" with Mutual of Omaha, which was founded in 1909.

"We had an incredible run together and quite frankly we were well on our way to discussing the future in terms of a renewal, and then things took a very surprising turn."

Concerns have been raised regarding the future of major USA Swimming events in Omaha, such as this year’s Ryder Cup-style Duel in the Pool, which pits the United States against Europe, and the 2020 Olympic Team Trials.

The biennial Duel in the Pool event is traditionally sponsored by Mutual of Omaha, while Omaha played host to the Olympic Trials for USA Swimming in 2008, 2012 and 2016.

A host for the 2020 event has not yet been confirmed.

The company’s sponsorship of Marco Andretti Indycar motor racing also came to a close at the end of 2016.

"The contracts ended, and that gave us an opportunity to step back and revisit our sponsorship strategy and make sure the sponsorships were meeting our business needs," Mutual of Omaha spokeperson Jim Nolan told the Omaha Herald.

"Both were excellent relationships and did a lot to promote our brand.

"But it’s not unusual for companies to change sponsorships and seek new opportunities to connect with customers."

USA Swimming has, however, signed extensions to partnerships with Sigma Gamma Rho, a sorority based in North Carolina, and car giants BMW.

The deal with Sigma Gamma Rho will see the organisation continue to promote participation in communities across the country through in-water safety events, workshops and fitness swimming.

BMW, which has partnered with USA Swimming since 2010, will remain the governing body’s official automotive sponsor through to 2020.

"Teaming up with BMW gives us the opportunity to provide learning tools for all levels of our membership through BMW’s technique focused digital content series," Farrell said.

"Through two Olympic Games BMW has helped the US succeed in the pool, and we’re excited to extend this to the grassroots level and ensure the swimming success of future generations."