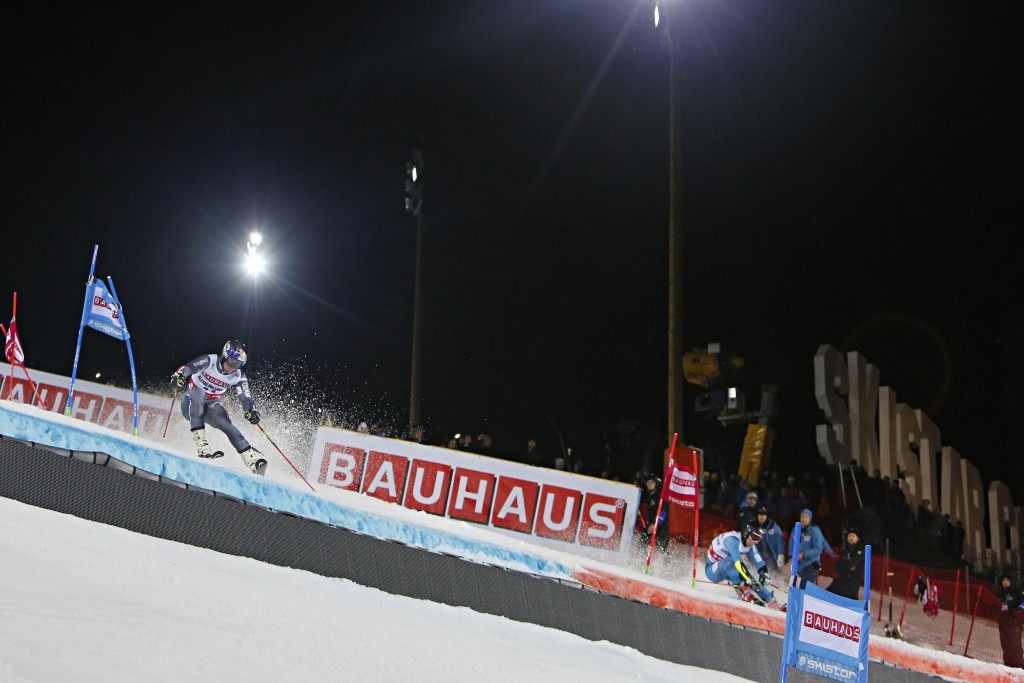 The Swedish Olympic Committee (SOK) have claimed a decision today by the city to shelve a Stockholm 2026 Winter Olympic bid is premature.

Stockholm Mayor Karin Wanngard, the official in charge of finances, reportedly claimed that uncertainty about the contribution the International Olympic Committee (IOC) would require from the city was key to their withdrawal.

Wanngard also suggested a lack of political support for the bid had contributed to the decision, with the Social Democrats the only political party in the ruling coalition to have been in favour.

The SOK has disputed the Social Democrats' assertions, however, which they claim are "premature and probably based on unclear facts".

"SOK think, as well as the city's investigation, that it is possible and desirable to arrange the Winter Olympics and Paralympics in Stockholm in 2026," an SOK statement read.

"SOK's chairman Hans Vestberg will tomorrow take contact with the party groups in the Stockholm City Hall to immediately bring about a meeting to find a solution on how to proceed in the process.

"The International Olympic Committee will in the coming months specify what the application process for the Winter Games will look like.

"The timetable has been fixed since last year."

Vestberg said that the selected host city would benefit from a high financial contribution from the IOC.

The SOK chairman has urged the Social Democrats, the largest party in Stockholm's ruling coalition, to allow the bid to proceed.

"I have had meetings with IOC President Thomas Bach, and we feel very well informed about what the application process looks like," Vestberg said.

"SOK prefer that Stockholm continues in the ongoing process.

"It is already clear that the IOC will provide financial support for a future host city of a unique high level."

Stockholm withdrew from the race for the 2022 Winter Games in January 2014 due to a lack of political support.

A bid had appeared on the cards when sailing executive Richard Brisius was appointed President of Stockholm 2026 on Sunday (April 23).

Gothenburg bid for the 1984 event awarded to Sarajevo, while Falun was defeated by Calgary and Albertville for 1988 and 1992 respectively.

Should Stockholm not proceed with a bid, it would provide an early blow to the IOC in the campaign for the 2026 Winter Olympics.

The 2022 Winter Olympic race was plagued by withdrawals, with Norway's capital Oslo, Lviv in Ukraine and Kraków in Poland joining Stockholm in exiting the race.

China's capital Beijing was ultimately awarded the Games, beating the bid from Almaty in Kazakhstan.

Almaty could be among the candidates for the 2026 race, along with Erzurum in Turkey

Sion has already been confirmed as the Swiss candidate for the Games, but are expected to face the challenge of a referendum.

Innsbruck, who hosted the Winter Olympics in 1964 and 1976, are also considering bidding.

They could be joined by Sapporo and Calgary, hosts of the Games in 1972 and 1988 respectively.