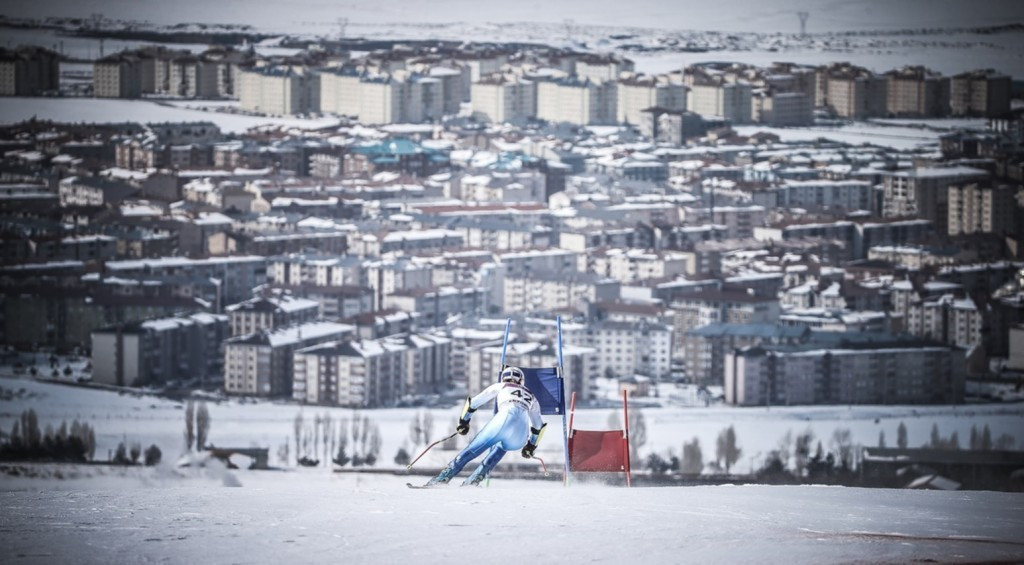 Erzurum in Turkey has emerged as the latest possible contender for the 2026 Winter Olympics and Paralympics.

A possible Olympic bid has been tipped by Mustafa Ilicak, a Turkish Member of Parliament from Erzurum province, which lies in the east of Turkey.

According to Turkish sports newspaper Fanatik, Ilicak will discuss the plan with the country's President Recep Tayyip Erdoğan who will visit the region on March 31.

"In September we will send a letter of intent and an application to the International Olympic Committee," he said.

Ilicak added that Erzurum could share some competition venues with the neighbouring provinces of Erzincan and Kars.

A high speed railway line is due to connect all three by 2023.

The Winter Universiade in the city reportedly resulted in an investment of TRY 1 billion (£220 million/$269 million/€253 million) into sporting infrastructure.

"It will be a great contribution to the economy of the country and region," Ilicak added.

Turkey previously bid unsuccessfully for the 2020 Summer Olympics, with Istanbul losing out to Tokyo.

Security would likely be the biggest concern about a Turkish bid, with a number of terrorist attacks rocking the country and a failed coup attempt last year.

Despite this, the EYOF went ahead as planned last month after organisers the European Olympic Committees received assurances the athletes would be safe.

The Festival then passed successfully without major incident.

However, the World Curling Federation did opt to move their World Junior Championships from Erzurum last year, with Danish capital Copenhagen stepping in.

If a 2026 campaign is launched, Turkey will likely face competition from Switzerland with a Sion bid set to be rubber-stamped on April 11.

Austrian city Innsbruck are also considering bidding for the 2026 Winter Olympics and could be joined by Japanese entrant Sapporo, host in 1972, and Canadian contender Calgary, where the Games were held in 1988.