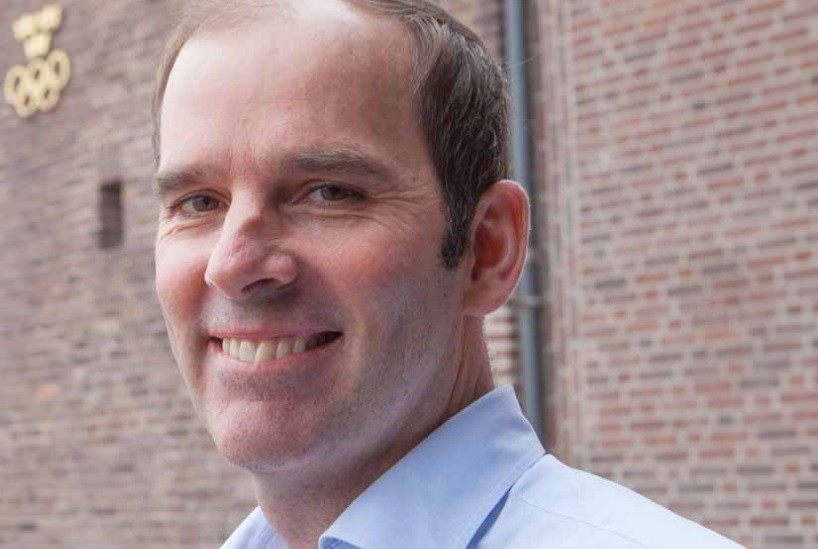 Sailing executive Richard Brisius has been appointed President of Stockholm 2026 as the Swedish capital moves closer to cementing a bid for the Winter Olympic and Paralympic Games.

Stockholm, which withdrew from the race for the 2022 Games in January 2014 due to a lack of political support, has been touted as a potential bidder.

Brisius' selection as President represents a major step towards the city launching an attempt at securing the hosting rights for the event.

Brisius, the owner of Atlant Ocean Racing, a sport management and sports production company specialising in managing and producing sailing projects, was chosen for the role by the Swedish Olympic Committee (SOK) Executive Board.

The fact that he was hand-picked by the SOK provides perhaps the clearest indication yet that they intend to bid.

He said it would be a "dream" to welcome the world to Sweden for the Games in nine years' time.

"I am honoured the SOK's Executive Board has selected me for the mission and look forward to doing my best to work around the Winter Olympic and Paralympic Games in Stockholm in 2026," Brisius said.

"I am humbled by the challenge, but safe as much good work has already been done and I look forward to becoming part of the team that wants to realise the dream of the Olympics in Sweden."

The announcement comes after Sion was confirmed as the Swiss candidate for the 2026 Winter Olympic and Paralympic Games earlier this month.

Innsbruck are also considering bidding and could be joined by Sapporo and Calgary, hosts of the Games in 1972 and 1988 respectively.

Erzurum in Turkey could be another candidate along with Almaty, the former Kazakhstan capital, second behind Beijing in the 2022 race.

"Competition internationally will be hard to stage the Winter Olympics and Paralympics in 2026," said Brisius.

"My hometown Stockholm is the world's best city, and I hope and believe absolutely that we have a strong application that can win the Games for Sweden."

SOK President Hans Vestberg said Brisius was the perfect person for the job.

"Richard has shown he can drive the large-scale projects and deliver the success that he is the right man to lead the company," he said.

Gothenburg bid for the 1984 event awarded to Sarajevo, while Falun were defeated by Calgary and Albertville for 1988 and 1992 respectively.