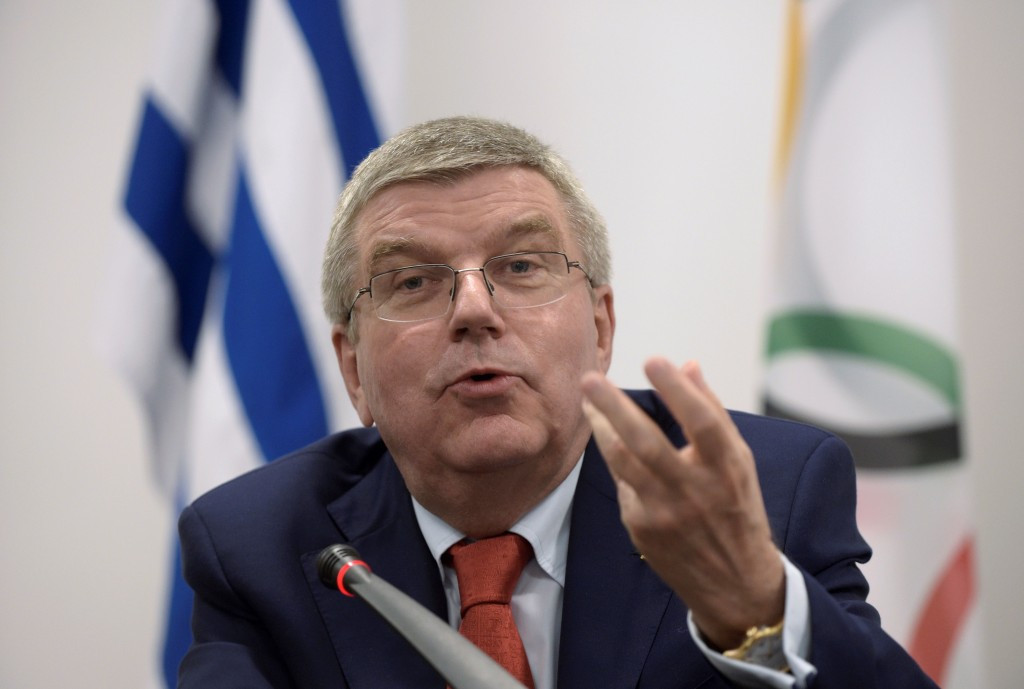 Both remaining 2024 candidates, Los Angeles and Paris, continue to publicly insist that they are only interested in the earlier edition.

Hosting the 2028 Olympic Games has, therefore, been increasingly seen as the losing option.

Bach, speaking at the General Assembly of the Pan American Sports Organization, urged the Working Group chaired by his four vice-presidents to find a solution which avoids creating any losing party.

He did not, however, suggest any precise ways in which this can be achieved.

"This is what I can say, I do not think they will come up with a proposal which would create a loser situation, or a no win for any of the stakeholders," the German answered in response to a question from insidethegames.

"Neither for one of the candidate cities or for the IOC or for the Olympic Movement.

"Their task is to explore an opportunity.

"That means they must create a win-win situation and nothing else.

"I have full confidence that they will come up with an appropriate proposal, or something that will enhance such a proposal."

It is hoped that the Working Group - co-chaired by Australia's John Coates, Turkey's Uğur Erdener, China's Yu Zaiqing and Spain's Juan Antonio Samaranch - will have finalised resolutions either next month or in June.

They will then propose resolutions at the Candidate City Briefing in Lausanne on July 11 and 12.

Bach, however, did not blame either Los Angeles or Paris for insisting they are only interested in 2024.

"If you were a member or President of a Candidature Committee, what would you say, we are going for 2024 or 2028?" he added.

"This [2024] is the race they have entered and it continues as it was organised as planned from the very beginning.

"They [Los Angeles and Paris] are doing their job in concentrating on this race, whatever the proposal of the vice presidents."

He also played down security concerns surrounding either bid after a question on last week's attack on the Champs-Élysées in the French capital.

"No-one can tell you what it will be like.

"IOC members have enough experience to take this into consideration."