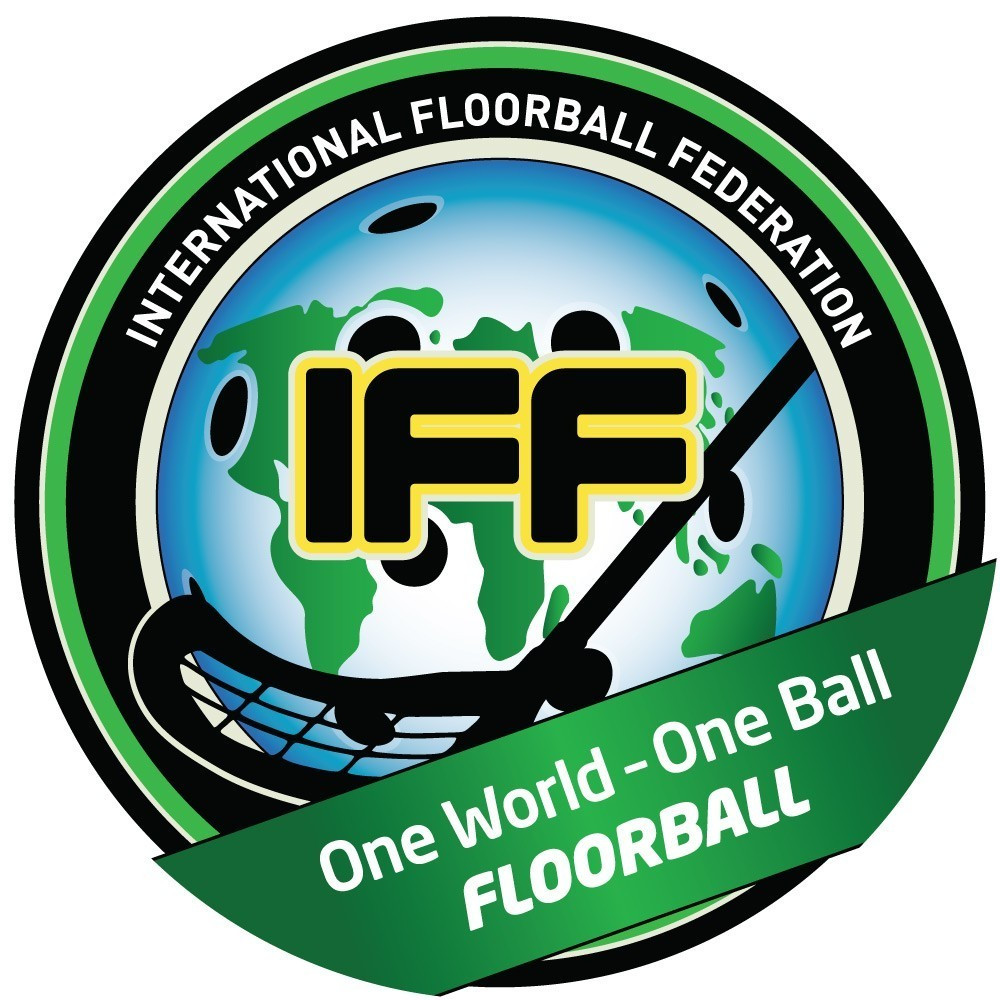 Three referees have been selected for the first World Games floorball tournament.

The trio of referees have all been picked by the International Floorball Federation (IFF) before the Games are held in Polish city Wroclaw in July.

The IFF's Veli Halonen said several referees wanted to be selected for the World Games.

"Of course The World Games are a huge event not only for us, but for all sports participating and we are really excited to be part of The World Games," he said.

"We also wanted to have a lot of experience from the referees' side in the tournament.

"I know that many of our top international referees would have wanted to be in our first "Olympic" Games, but unfortunately we can't have them all there.

"This time the IFF Referee Committee decided to nominate these referees."

A delegation from the IFF visited Wroclaw to assess preparations for this year's World Games earlier this month.

Floorball was an invitational sport at the 1997 World Games in Lahti in Finland but is preparing to make its debut as a full medal event.

The six-team tournament will begin on July 27 with world champions Finland playing Czech Republic in Group A and Switzerland meeting the United States in Group B.

Hosts Poland will also play in Group A, with Sweden completing Group B.

The final will be played on July 30 with matches taking place at the WKK Arena.

The World Games features sports and disciplines which are not on the Olympic programme.