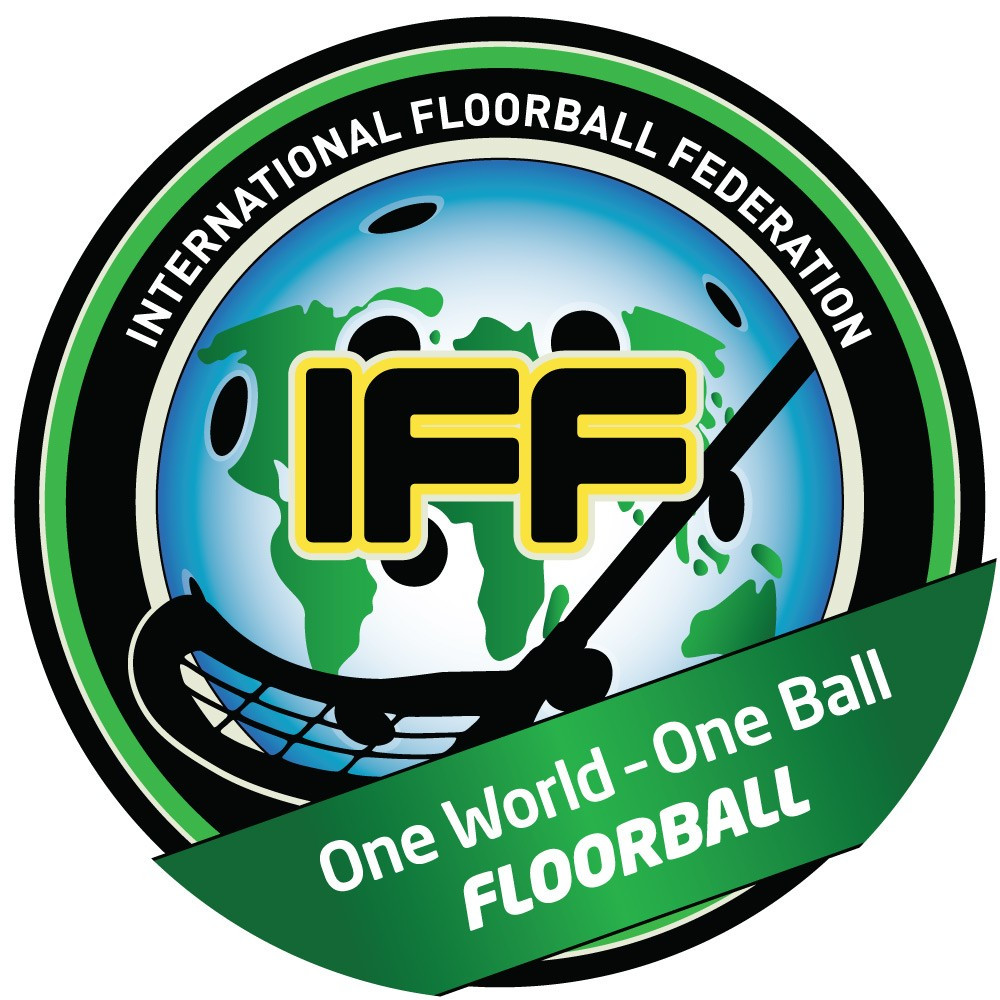 A delegation from the International Floorball Federation (IFF) visited Wroclaw to assess preparations for this year's World Games in the Polish city.

Floorball was an invitational sport at the 1997 World Games in Lahti in Finland but is preparing to make its debut as a full medal event.

They visited the WKK Arena, which will host floorball in Wroclaw, as well as the Organising Commitee's offices.

The set-up of the arena was confirmed with transport and accommodation also discussed.

How to promote floorball in Wroclaw both before and during the Games was another item on the agenda.

"The meetings we held were very beneficial for both the IFF and Organising Committee," said Mitchell.

"We were able to provide each other with essential information to assist our planning for the event in the coming months.

"It is clear that the Organising Committee are committed to helping floorball, and all the sports, to deliver the best possible event."

The World Games features sports and disciplines which are not on the Olympic programme.

The six-team men's floorball tournament will begin on July 27 with world champions Finland playing Czech Republic in Group A and Switzerland meeting the United States in Group B.

Hosts Poland will also play in Group A, with Sweden completing Group B.

The final will be played on July 30.