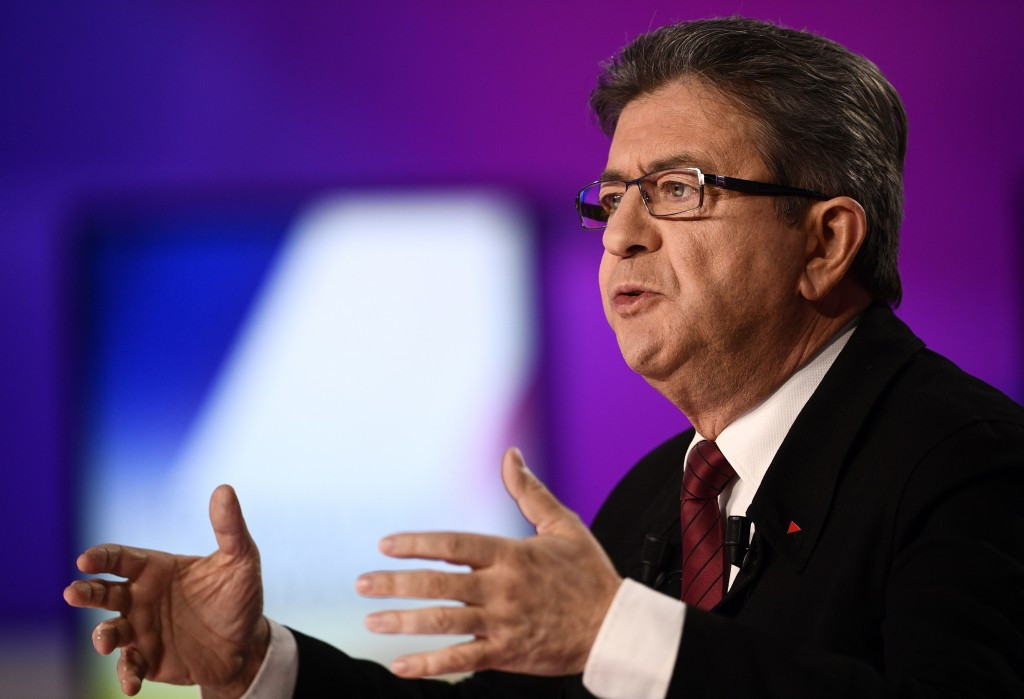 Jean-Luc Mélenchon, a leading candidate in the campaign to become the new President of France, has revealed he is not in favour of Paris' bid to host the 2024 Olympic and Paralympic Games and would hold a referendum if he is elected.

The 65-year-old founder of the left-wing French political movement Unsubmissive France has been making substantial gains in the polls before the first round of voting on Sunday (April 23).

Mélenchon polled just 11 per cent last month but it is estimated he could take as much as 19 per cent of the votes in the first round as support for Socialist candidate Benoît Hamon has collapsed.

He is currently level with conservative François Fillon and only just behind far-right leader Marine Le Pen, who has 23 per cent, and centrist Emmanuel Macron on 22.5 per cent.

The top two are due to contest the second round on May 7.

Paris 2024 claim they have the support of the leading candidates, but Mélenchon has made it clear he does not back the campaign to bring the Olympic Games back to the French capital for the first time in a century.

"I am not for it," he told Radio France in an interview.

"Today, the Olympic Games have become an enormous cash machine and, in general, cause a lot of destruction around them."

Mélenchon claimed that the decision to award Athens the 2004 Olympic and Paralympic Games and Rio de Janeiro 2016 caused domestic problems.

"This triggered massive demonstrations that nearly led to a social revolution, with people demanding that they be number one in the order of priorities," he said.

"Olympic Games are a huge waste.

"Each time Olympic facilities are left to rot and fall into total disuse.

Mélenchon pledged to let the people decide if he is elected President.

"I am not saying that I am right and everyone else is wrong, this is my view of the Olympics, my opinion," he told Radio France.

"We could ask people and make a referendum because, after all, they will foot the bill with their taxes."