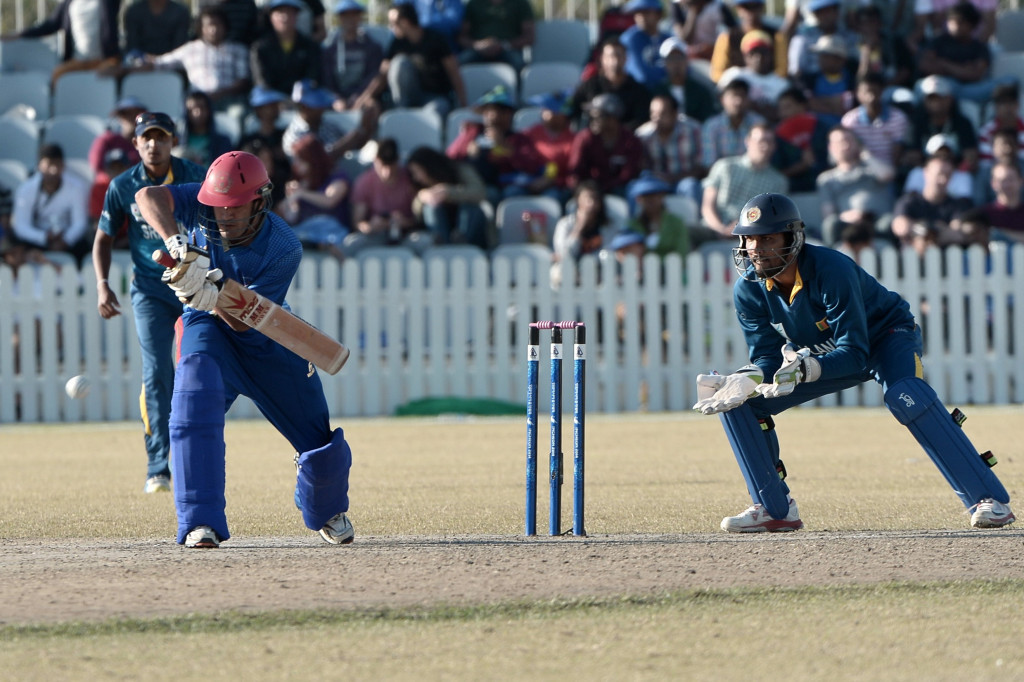 Cricket, skateboarding, sambo and surfing are among sports removed from the programme for the 2018 Asian Games in Jakarta and Palembang in order to reduce the burden on Indonesian organisers.

As part of a series of changes reducing the total number of events contested from 493 to 431, the Olympic Council of Asia (OCA) confirmed to insidethegames that kurash and belt wrestling events have also been completely omitted.

There will also be reduced competitions in the sports of ju jitsu, jet ski, sport climbing, paragliding, bridge and wushu.

Roller skating is still "up for negotiation" with the organisers and could still be removed.

Non-Olympic weight categories in taekwondo have also been taken off.

"We wanted to focus on sports which are popular in Indonesia."

No changes, however, have yet been made to any of the other 28 permanent Summer Olympic sports due to be contested.

This includes those, like handball, which remain low profile in the south-east Asian nation.

A possible exception to this could be equestrian after the sport's inclusion was "put on hold" pending the election of a new President of the Asian Equestrian Federation (AEF) by August 18 this year - one year before the scheduled start of the continental wide event.

This follows the resignation of AEF President Sang Jin Park, who is also the Korea National Federation President and President of Samsung Electronics, in connection with bribery allegations in his home country.

No replacement has been elected and the OCA claim that the continental body are not currently functioning.

"We would like to thank organisers for understanding the OCA point of view and keeping all 28 Olympic sports in the programme, even those less popular in Indonesia," added Al-Musallam.

The changes mean that the total numbers of sports on the programme should be between 38 and 40 depending on whether equestrian and roller skating ultimately appear.

This consists of the 42 announced early last month minus cricket and surfing.

This is slightly confusing, however, because the five martial arts of ju-jitsu, kurash, sambo, wushu and pencak silat were grouped together as one sport.

Skateboarding was also due to be combined with roller skating as one sport.

Given how many changes there have been to the programme already, however, it appears likely more alterations will still be made.

A record number of 42 sports appeared at the 2010 Asian Games in Guangzhou.

The programme was reduced to 36 sports at Incheon 2014 following a decision at the 2009 OCA General Assembly in Singapore.

Cricket made its Asian Games debut at Guangzhou 2010 before also featuring in Incheon.

Sambo, skateboarding, surfing and kurash were all due to make their debuts at the full Asian Games next year.

"I would also like to thank HE Jusuf Kalla for meeting us during his busy schedule," Sheikh Ahmad added afterwards in a statement.

"We had a fruitful meeting with many positive outcomes.

"In compliance with Olympic Agenda 2020, OCA and INASGOC have agreed to reduce our 2018 Asian Games to 431 events.

"OCA and INASGOC will work hand-in-hand to create another cost-effective Asian Games model, but a highly successful one."

Al-Musallam maintains that they are happy with all other aspects of preparations.

"There are no problems with the new venues," he said.

"The Athletes' Village in Palembang is finished and the one in Jakarta should be completed by October this year.

"We are still on course to hold test events later this year."

Action is due to take place between August 18 and September 2 in 2018.

A complete list of all the changed events has not yet been revealed by the OCA.