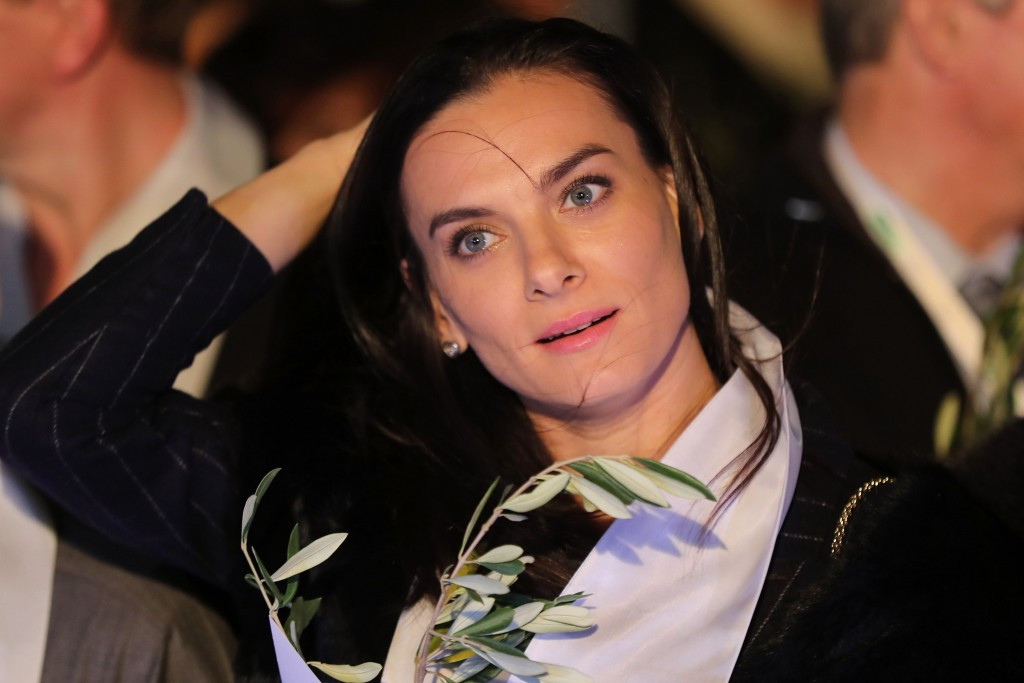 Russia could face a longer spell out of international competition unless Yelena Isinbayeva is replaced as head of the country's national anti-doping agency, they have been warned.

But Rune Andersen, head of the International Association of Athletics Federations (IAAF) Taskforce, has claimed the appointment, which the World Anti-Doping Agency (WADA) tried to block, has sent the wrong message and could harm the reinstatement chances of the Russian Athletics Federation (RusAF).

"It is difficult to see how this helps to to achieve the desired change in culture in track and field, or how it helps to promote an open environment for Russian whistleblowers," said Andersen in a report presented to the IAAF's ruling Council on the second of its two days of meetings here.

Andersen also warned that Russian claims they are taking anti-doping more seriously is undermined by the failure of Isinbayeva and Yuriy Borzakovskiy, the Olympic 2004 800m gold medallist and now head coach of the national team, to sign a pledge for clean sport.

Russia has been suspended from international competition by the IAAF since the publication of the first report commissioned by WADA in November 2015 following allegations by Stepanov and Stepanova of state-supported doping in the country on German television channel ARD.

IAAF President Sebastian Coe claimed it was up to WADA to decide whether or not Isinbayeva, a member of the International Olympic Committee, was a suitable person to lead RUSADA but admitted that he believed Russia still had a long way to go before it could be re-admitted.

"Council was disappointed and concerned to learn that the prospect of the milestones being fulfilled this year by RusAF remains a distant one," he said.

"In particular the situation of the athlete Mr Andrey Dmitriev, a champion of the clean sport movement in Russia, is alarming considering he has felt it necessary to take sanctuary abroad.

"Anyone with information about a system which has failed to protect the goals and aspirations of clean athletes must feel it is safe to speak out."

Among the key areas Coe identified as problematic was athlete biological passport records being withheld from testers, some athletes still training in "closed cities" where they could avoid drugs testers and coaches tainted by the previous regime still operating.

Like Andersen, he too is disappointed that Borzakovskiy has not signed the pledge of clean sport.

"There is no reason why better progress has not been made," Coe said.

"This is what we are working to.

"There is no timeline here.

"We are going to see this through."