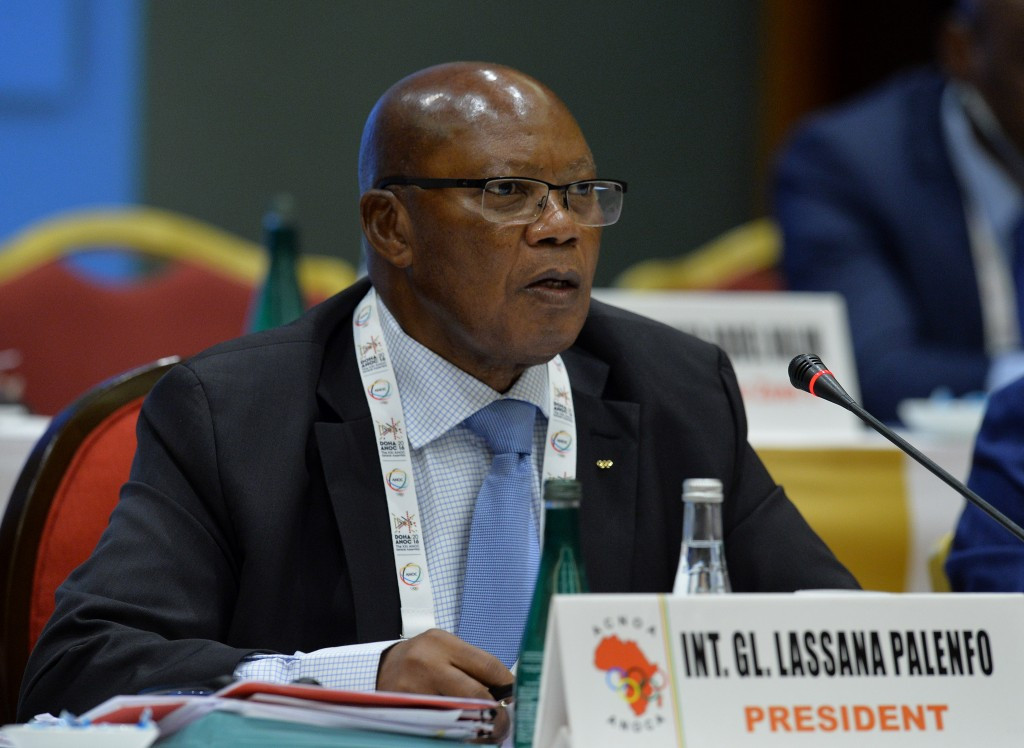 Incumbent Lassana Palenfo will stand for re-election as President of the Association of National Olympic Committees of Africa (ANOCA), insidethegames has been told.

But he has now performed a u-turn on his original stance.

He had confirmed his intention to run for the role to insidethegames in February.

Malboum, a vice-president of the International Association of Athletics Federations, officially launched his campaign for the position last month.

He claims to have the full support of the Cameroonian Government.

The election is due to be held at the ANOCA General Assembly in Djibouti, scheduled to take place from May 9 to 12.

It is unlikely that any other candidates will put themselves for the position, with the deadline for submission of candidatures due Saturday (April 8).

"General Lassana Palenfo hereby reconfirms that he is standing for re-election for the position of ANOCA President," an ANOCA spokesperson told insidethegames.

Palenfo has not yet revealed his manifesto but is expected to make a formal announcement on his candidacy in the coming days.

The Ivory Coast National Olympic Committee President has been an honorary member of the IOC since 2012.

Palenfo is also a former head of the African Judo Union.