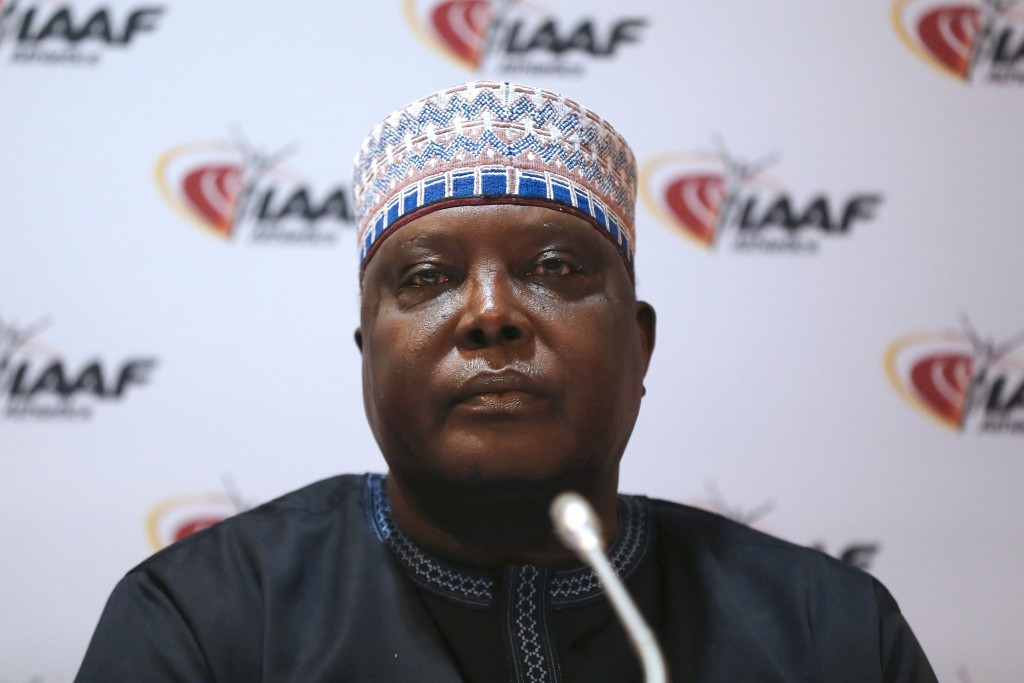 Cameroon's Hamad Kalkaba Malboum has announced his intention to run for the Presidency of the Association of National Olympic Committees of Africa (ANOCA) in May.

Malboum, who is also President of the African Athletics Confederation, has not yet officially declared his candidacy but has made his intentions clear.

"Yes, I have very strong intention to stand for Presidency of ANOCA next May," Malboum, also an International Association of Athletics Federations vice-president, answered in response to a question from insidethegames.

"I am committed to serve that organisation.

"I will confirm my decision in due time."

Elections are expected to take place at the ANOCA General Assembly scheduled for Djibouti from May 9 to 12.

No other candidate has yet come forward.

However, Ivory Coast's Lassana Palenfo is still poised to launch a bid for a fourth term in office.

Palenfo, first elected to the helm of the continental body in 2005, had vowed in 2013 that his third term would be his final one.

But it is thought possible that he could still change his mind.

Malboum confirmed to insidethegames that he plans to challenge Palenfo if he does indeed stand.

The official is also a former head of the International Military Sport Council and the current President of the Cameroon National Olympic and Sports Committee.

He served as chair of the ANOCA Rio 2016 Commission last year in which athletes were selected to receive grants from the continental body.

It is also expected that May's elections will see a contest for the position of secretary general.