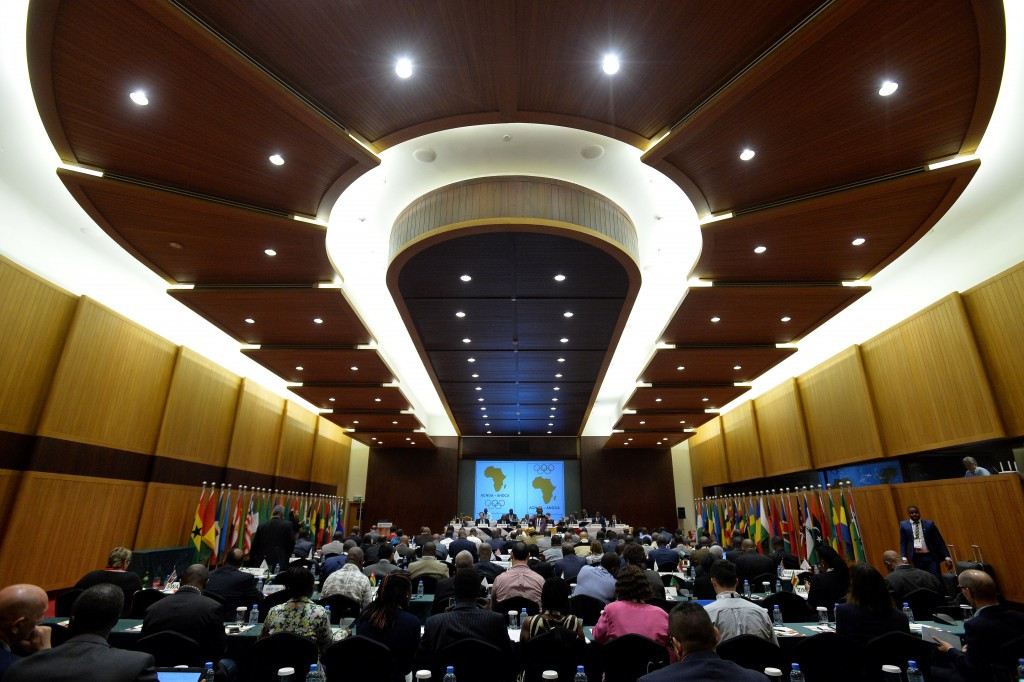 A proposal to introduce maximum age limits of 70 was rejected here today as new statutes were passed by the Association of National Olympic Committee of Africa (ANOCA).

A new logo was approved and it was also agreed that African IOC members and Commission representatives will be able to attend all ANOCA meetings in a non-voting capacity.

The decisions were agreed at an Extraordinary General Assembly of ANOCA held following the end of the Association of National Olympic Committees meeting yesterday.

They were seeking to introduce reforms reflecting the spirit of the International Olympic Committee's (IOC) Agenda 2020 process.

A total of 31 voting delegates supported the reforms measures after they were debated and amended during the meeting.

Four voted against while a further nine abstained.

The approval puts to an end four-years of wrangling since the constitutional reform process first began at London 2012.

It was far from an straightforward process, however, with the meeting dominated by deep and passionate debate.

Plans to introduce age limits in a similar vein to the maximum ceiling of 70 for all ANOCA Executive Committee positions also used for IOC membership provoked the strongest disagreement.

It was claimed that many ANOCA members would have been disadvantaged because their Presidents and secretary generals were over the proposed limit - so would not have been able to stand for positions.

The failure of the motion appears to mean that ANOCA President Lassana Palenfo is free to stand for what would be a fourth term in office next year.

He is currently 75, so would seemingly have been ineligible if the age limits had been passed.