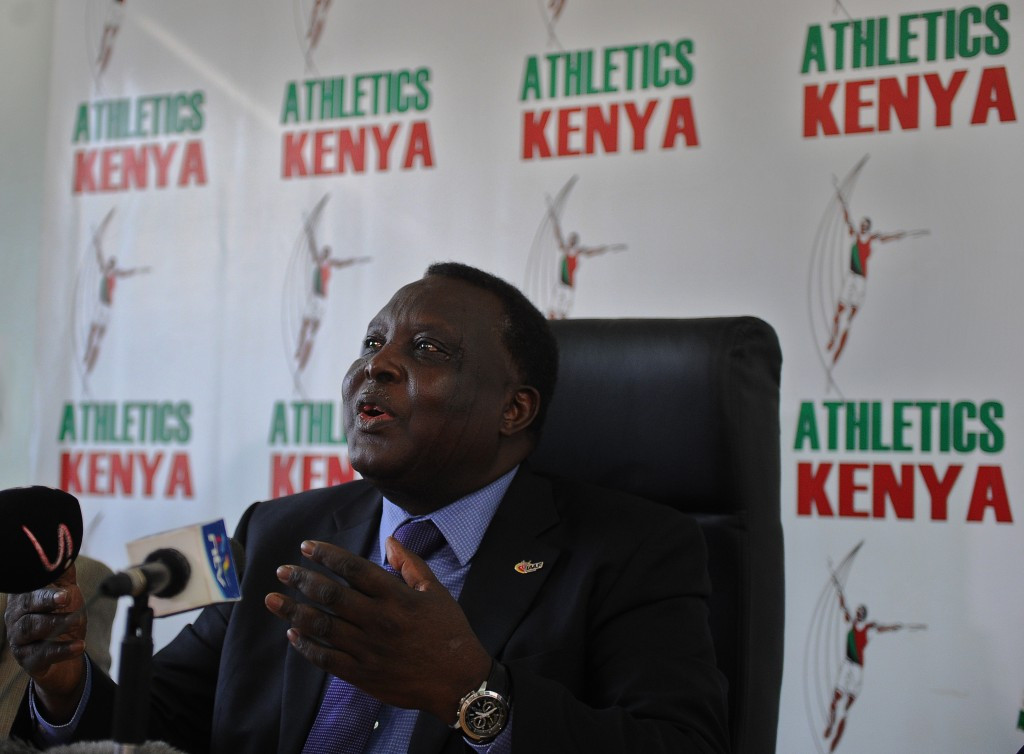 Cameroon's Hamad Kalkaba Malboum has formally launched his campaign to become the new President of the Association of National Olympic Committees of Africa (ANOCA).

The Cameroon Olympic Committee President had announced his intention to run for the position last month.

The 66-year-old has been given the full support of his country's Government.

Lejeune Mbella Mbella, the Minister of Foreign Affairs, was present at an event where Malboum officially threw his hat into the ring.

Malboum remains the only candidate to have come forward, although incumbent ANOCA President Lassana Palenfo of Ivory Coast could still mount a bid for a fourth term in office.

Palenfo, President of ANOCA since 2005, has not yet revealed his plan but he claimed back in 2013 that his third term would be his last.

Malboum confirmed to insidethegames at an IAAF meeting in Monte Carlo in February that he would stand regardless of whether Palenfo puts himself forward or not.

The election is due to be held at the ANOCA General Assembly in Djibouti, scheduled to take place from May 9 to 12.

"I am going to this competition in the position of the indomitable Lion, inhabited by the fighting spirit well known to us," Malboum said.

"My great motivation is rooted in the enormous potential that our continent has in the field of sport."

Malboum served as chair of the ANOCA Rio 2016 Commission last year in which athletes were selected to receive grants from the continental body.

It is also expected that May's elections will see a contest for the position of secretary general.