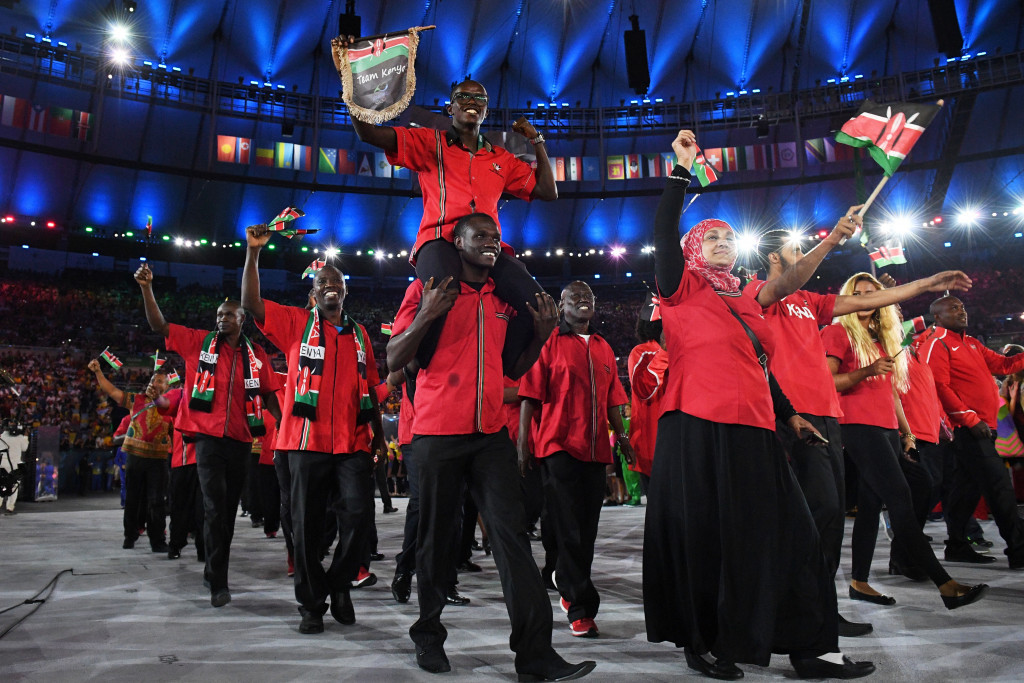 National Olympic Committee of Kenya (NOCK) elections are due to take place on May 5 after a new constitution was finally passed at an Extraordinary General Assembly meeting today in Nairobi.

It follows months of wrangling over how best to reform the under fire national governing body.

All 29 delegates present voted in favour of the reforms.

Such a decision was seen as vital if the NOCK was to avoid being suspended by the International Olympic Committee (IOC).

Under the new statutes, none of the 11 current members of the Executive Committee will have voting power at elections.

Officials vying for reelection must also have been affiliated to a National Federation for at least a year.

This seemingly means that the organisation's chairman Kipchoge Keino is ineligible.

Another meeting is due to take place on April 5 to finalise electoral rules.

"Thank you all members for your support and we shall have a report sent today," said NOCK first vice-president Ben Ekumbo, according to the Kenyan Citizen Digital website.

"Let’s embrace this spirit of accepting to do things as required and I wish them [NOCK] all the best.

"Change is inevitable and sometimes I think that’s a good thing."

NOCK has been in crisis since it was disbanded by the country's Sports Minister Hassan Wario following Rio 2016.

Officials were accused of accommodation and travel mishaps in the Brazilian city, including the "mishandling of accreditation" and kits allegedly never reached athletes.

A road-map towards a new constitution and elections was introduced by the IOC last year but has suffered repeated delays.

A NOCK General Assembly meeting at the beginning of the month ended in deadlock after an Executive Board-supported majority voted against new statutes, despite an IOC demand that they must be approved.

IOC patience appeared close to breaking point, with the organisation then "putting on hold all payments of subsidies to the NOCK".

But on March 14 - two days before the IOC were due to discuss the issue at their Executive Committee meeting - the NOCK Board performed a u-turn and switched to supporting the reforms.

insidethegames understands that the IOC will continue to freeze the NOCK accounts until after the elections are held on May 5.

The IOC have not yet commented on today's decision.