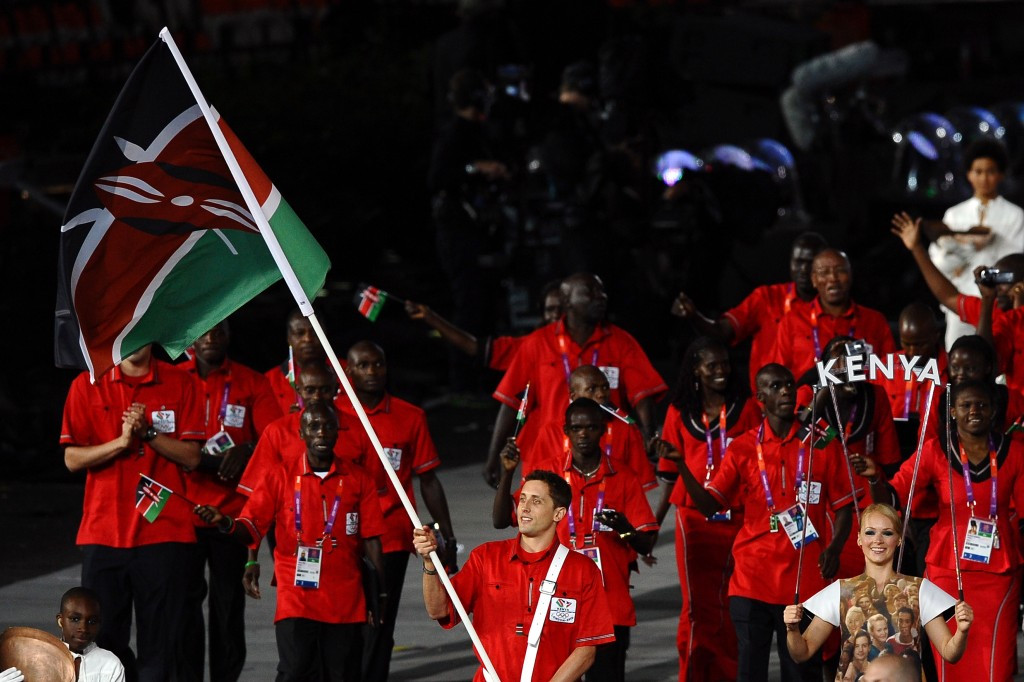 Funding due to be paid to the National Olympic Committee of Kenya (NOCK) will remain frozen pending the outcome of a General Assembly scheduled for March 28, it was announced here today.

A report on the issue was presented on the second day of the International Olympic Committee (IOC) Executive Board meeting here.

It comes after months of wrangling over how best to reform the under-fire body.

A recent General Assembly meeting ended in deadlock after an Executive Board-supported majority voted against new statutes, despite an IOC demand that they must be approved.

IOC patience appeared close to breaking point, with the organisation then "putting on hold all payments of subsidies to the National Olympic Committee of Kenya (NOCK)".

But a NOCK Executive Board proposal to approve the reforms made on Tuesday (March 14) avoided a possible IOC suspension.

"The IOC EB noted, with disappointment, that your NOC failed to adopt its revised constitution at its meeting on March 7, 2017," IOC deputy director general Pere Miró wrote in a letter sent to the NOCK today, seen by insidethegames.

"However, the IOC EB welcomed the recent positive developments, as mentioned in your letter dated March 14, 2017, in particular the firm commitment from your NOC to rectify the situation and the resolution signed by the members of your NOC Executive Committee to support the adoption of this revised constitution at its next Extraordinary General Assembly already re-convened by your NOC on March 28, 2017."

Miró added in his letter: "In view of this significant progress, no further action will be taken at this stage by the IOC.

"Nevertheless, the IOC EB has confirmed that all payments of subsidies to your NOC continue to be on hold until further notice."

NOCK has been in crisis since it was disbanded by the country's Sports Minister Hassan Wario following Rio 2016.

A road-map towards a new constitution and elections was introduced by the IOC last year, but has suffered repeated delays.

The draft of the constitution proved controversial as it pledged to strip all existing NOCK Board members of their voting power.

"The IOC will continue to monitor closely the completion of the entire process - including the adoption of the revised NOC Constitution, as a first step, and the holding of your NOC Elective General Assembly, as a second step - in accordance with the roadmap established in September 2016," added Miró.