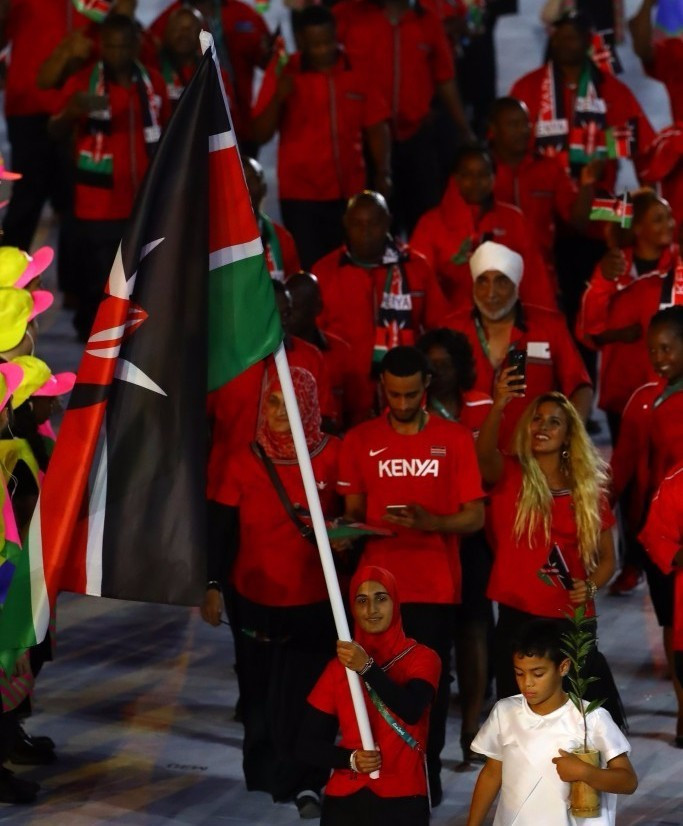 Kenya is facing the prospect of sanctions from the International Olympic Committee (IOC) after a vote on a new constitution failed to pass.

The National Olympic Committee of Kenya (NOCK) has been in crisis since it was disbanded by the country's Sports Minister Hassan Wario after Rio 2016.

The IOC has demanded change, and this week threatened "appropriate actions" unless the new constitution was passed.

However, a vote today saw 19 vote against the measure with only 13 in favour, according to the Daily Nation.

A two thirds majority was required for the constitution to be approved.

It means that the IOC Executive Board could sanction Kenya during its meeting in Pyeongchang on March 16 and 17, with suspension a possible punishment.

Wario disbanded the NOCK after a series of problems at the Olympic Games in Rio.

However, the draft of the constitution proved controversial as it pledged to strip NOCK Executive Committee members of their voting power.

According to the Daily Nation, all the incumbent executives voted against the new constitution.

Voting governing bodies affiliated to the NOCK all backed the new document.

A Special General Meeting last week, at which the new NOCK constitution was expected to be approved, was abruptly adjourned amid political wrangling and disagreements.

Elections had been pushed back to this month after a failure to meet an initial December deadline.

But even this deadline now appears impossible as no elections can take place until after the constitution is approved.

Representatives from the IOC and the Association of National Olympic Committees of Africa (ANOCA) were present at today's meeting.

In a letter sent this week before today's vote and seen by insidethegames, the IOC said: "Once again, we request that this meeting proceed and conclude as agreed upon between all parties since the very beginning of this process, and following a long phase of discussion and consultations (since September 2016) within your NOC - and between your NOC and the IOC - which led to a principle agreement on the final draft constitution.

"Once again, we call on you to take responsible and constructive action to conclude this process smoothly on March 7, in accordance with our road map and all our previous agreements.

"In this spirit, it is expected that you abstain from circulating any further counter-productive communications on the past situation and/or threats of future legal action between yourselves, which do not contribute to pacifying the situation.

"We must now look for a peaceful and successful meeting on March 7 in an atmosphere of mutual respect, understanding and trust.

"We also wish to inform you that, should this meeting of March 7 fail to proceed as expected, the situation would have to be reported at the next IOC Executive Board meeting for review and appropriate action."

In a statement given to insidethegames, the IOC said they were "extremely disappointed" by the NOCK extraordinary general assembly.